Tottenham eyeing up a move for Youcef Atal 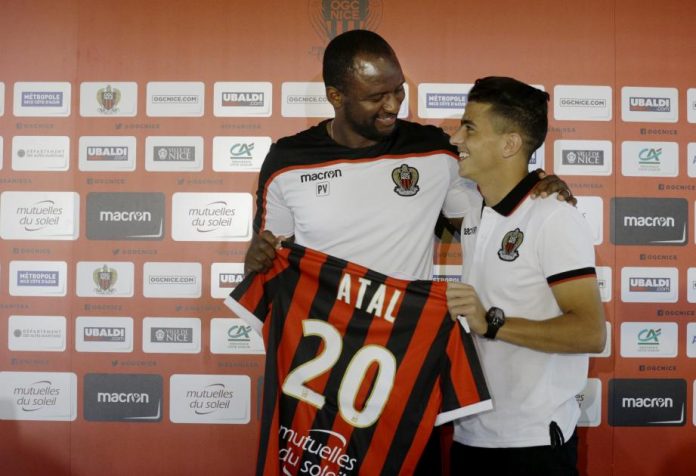 Tottenham are interested in signing the Nice full-back Youcef Atal this summer.

According to a report from DZ Football, the Londoners are keeping tabs on the 23-year-old.

Spurs have sold Trippier to Atletico Madrid this summer and they are yet to bring in a replacement. With Foyth injured now, Pochettino must look to invest in another defence.

Atal would be a superb signing. The young defender is highly talented and he could develop into a star with Spurs.

The Algerian will add a new dimension to Spurs’ attacking play. He is very good at going forward and he managed to score six and create one goal last season in Ligue 1.

It will be interesting to see if Spurs submit an offer for the player in the coming days.

They have the resources to pull this off and Atal might be tempted to join the Premier League as well.

Furthermore, Spurs can offer him Champions League football as well.

It will be interesting to see what happens in the remaining days of the transfer window. If Spurs truly want him, they will have to pay up and soon.

There is little scope for negotiations at this stage of the window and Nice might demand a premium as well.