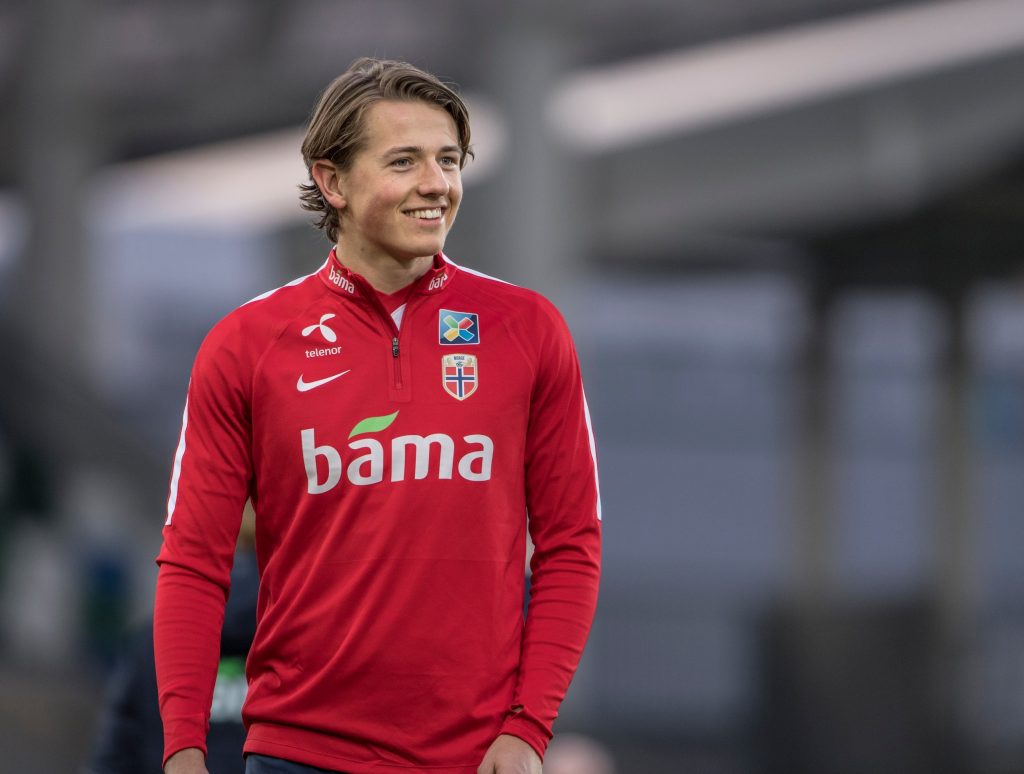 Tottenham have been linked with a move for the Norwegian midfielder Sander Berge.

According to an exclusive from Teamtalk, Spurs are in pole position to sign the defensive midfielder and they could make a move in January.

The highly talented midfielder is wanted by several other Premier League clubs according to the report.

It will be interesting to see whether Pochettino decides to splash out on the youngster in January. Spurs certainly need a central midfielder and Berge could prove to be a good investment.

The 20-year-old is more of a deep-lying playmaker with good defensive attributes. An excellent reader of the game, Berge is great at tackling and interceptions as well.

Furthermore, unlike Wanyama he is very comfortable on the ball as well.

He could be the ideal alternative to Wanyama in the long term. Alongside Harry Winks, he could lay the foundations of Spurs’ future midfield.

The 27-year-old has been linked with moves away from the club and Spurs must look to get the replacements in early. They have not spent in the summer and the fans will be expecting some business when the January window opens.