Tottenham eyeing up a move for Jean-Philippe Gbamin 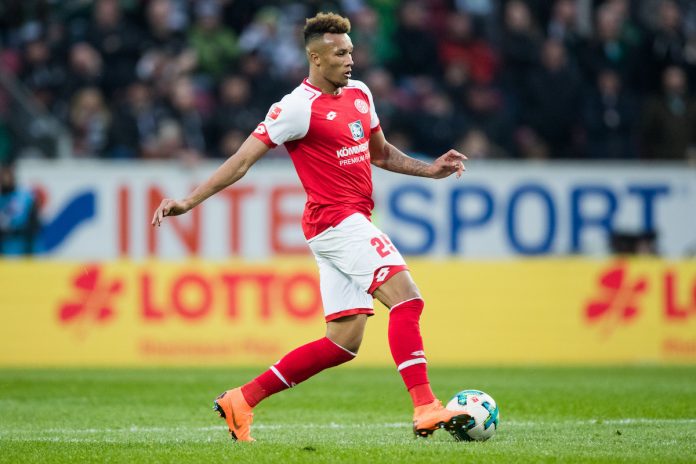 Tottenham are interested in signing the Mainz player Jean-Philippe Gbamin this summer.

According to the player’s agent, his client is on the London club’s shortlist. Gbamin’s agent has apparently met with Tottenham as well.

He said to Fussball Transfers (translated by HITC): “I had meetings with Liverpool, Tottenham, Arsenal, Everton and many other clubs. He is in the shortlist. However, not as a top candidate, because its exact position is unclear. In my opinion, he is a player worth 60 million euros.”

The Mainz ace can play as a defensive midfielder as well as a centre back and he could prove to be a quality squad player for Mauricio Pochettino next season.

It will be interesting to see if Spurs are willing to make their move for the versatile player in the coming weeks.

The 23-year-old is highly rated in Germany and he has the potential to develop into a first-team star for Tottenham in future. He could be the ideal upgrade on Eric Dier going forward.

However, Spurs aren’t the only club chasing him. The player’s agent has already met with Liverpool and Everton as well.

It will be interesting to see who makes the first move for Gbamin now. All three clubs could use a player like him.

The player’s agent believes that the Ivory Coast international is worth around £54 million. That could be a problem for any club looking to sign him.

Despite his obvious talent, he hasn’t done anything to justify that kind of price yet.