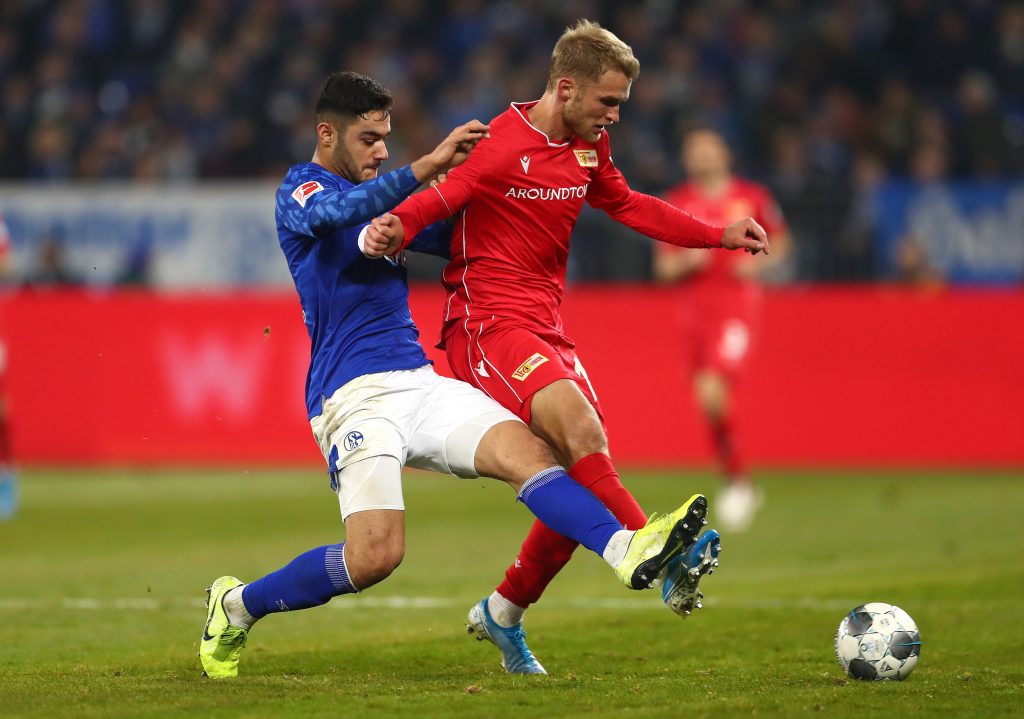 Tottenham have been linked with a few defenders this summer and the latest name linked with them is that of the Schalke ace Ozan Kabak.

Turkish journalist Mehmet Demirkol has claimed that the player is heading to Tottenham this summer.

He said (quotes via Sportwitness): “Besiktas youngsters could make some mistakes. That’s normal. They will grow up and become better players. Just look at Ozan Kabak.

He was consistently giving away penalties when he was at Galatasaray. But now, he has developed into a great centre back. And I heard that he’s on his way to Tottenham this season.”

It will be interesting to see if the Londoners manage to sign the 20-year-old defender. He is highly rated at Schalke and he could prove to be a solid long-term addition to Mourinho’s backline.

Juan Foyth has been linked with a move away from Spurs this summer and perhaps Kabak is an alternative.

The 20-year-old has been very impressive for the German side this season. He has managed to score 3 goals from the back as well.

Kabak has a big future ahead of him and Jose Mourinho could help unlock his potential.

The Turkish ace is a complete defender and his aerial presence will help Tottenham in attack as well.

It remains to be seen if the Londoners can agree on a fee with the German side now. They might not be too keen on selling a prized asset. However, Spurs have the finances and the pull to convince the player.

If they can turn the player’s head, Schalke might come under pressure to consider an offer for him.