Tottenham could submit offer to Milan Skriniar next week 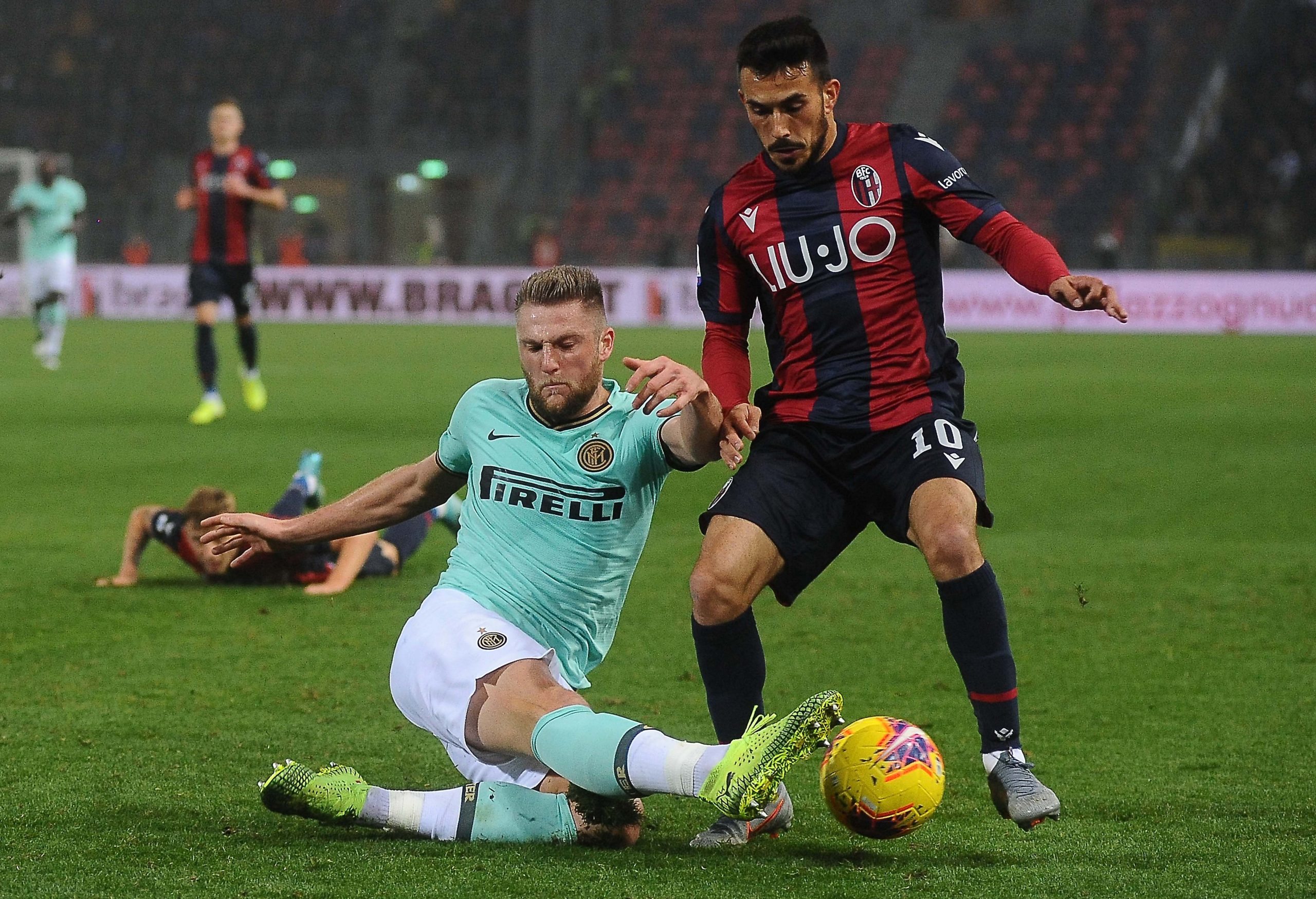 Tottenham continue to be linked with the Inter Milan defender Milan Skriniar.

As per FCInterNews, the Ndombele-Skriniar swap is still on the cards and Spurs could make their move for the defender next week.

The report claims that Spurs will look to agree on a deal with the player first and they could submit their offer to the 25-year-old defender soon. If the two parties can work out an agreement, Inter Milan will then finalise the financial details of the transfer involving Ndombele/Skriniar.

Antonio Conte is not a big fan of Skriniar and Inter would be willing to let the player leave. He could replace Vertonghen at Spurs.

Tottenham lost the Belgian defender this summer and they will need to bring in a quality replacement.

Skriniar is regarded as a world-class defensive talent and Mourinho could groom him into a star. If Spurs manage to sign him, it would be a coup for them.

The Londoners already have a quality young defender in Sanchez and Skriniar could partner him at the back for years to come.

Swap deals are not easy to execute but if both clubs manage to agree personal terms with Ndombele and Skriniar in the coming weeks, there is a possibility that the transfer might actually happen.