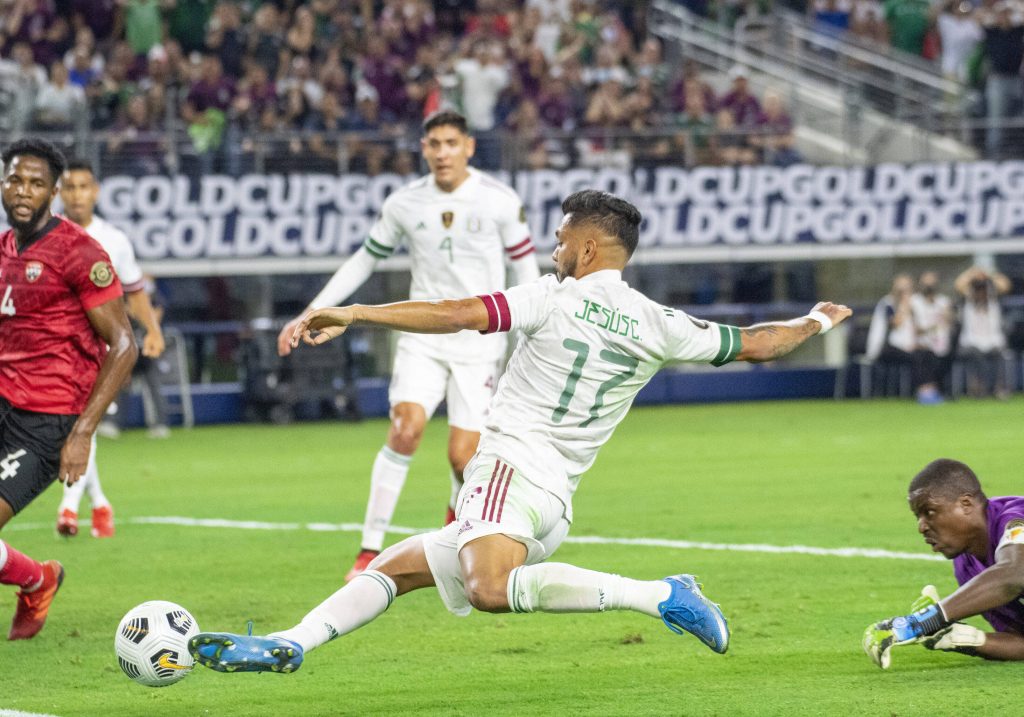 Tottenham Hotspur were linked with a move for Porto midfielder Jesus Corona earlier this month.

According to Correio da Manha, the player could be available for just €20 million (£17m) this summer despite having a release clause of around €30m. 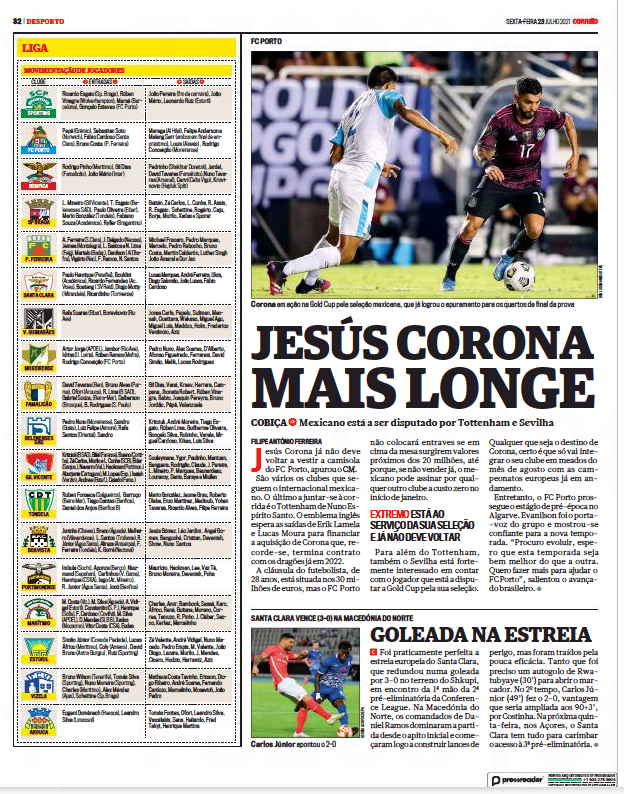 The midfielder has just one year left on his current deal, and Porto are looking to cash in on him this summer.

The 28-year-old Mexican can operate as a right-winger and at full-back, and his versatility could prove to be a bonus for Nuno Espirito Santo next season.

The Londoners are in desperate need of signing a quality right back, and Corona could deputise in that position if needed.

The Porto star is quite impressive going forward and could add a new dimension to Tottenham’s attack.

He bagged three goals and 13 assists across all competitions last season and could prove to be an upgrade on Serge Aurier and Matt Doherty.

The reported asking price seems reasonable for a player at his peak, and Corona certainly has the ability to justify the outlay.

He has proven his quality in Portugal and the Champions League.

There is no reason why he could not hit the ground running in the Premier League next season.