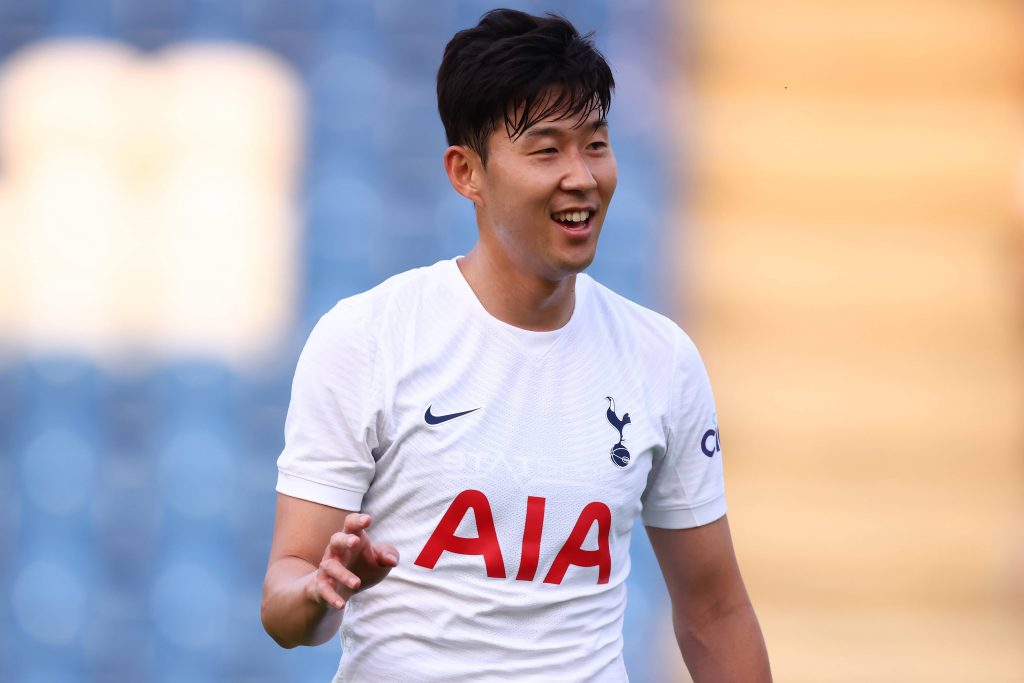 According to an official statement from the club, the attacker will now stay with Spurs until 2025.

✍️ We are delighted to announce that Heung-Min Son has signed a new four-year contract with the Club, which will run until 2025.

Son wanted to continue playing for the London club beyond this summer, and Fabio Paratici and Daniel Levy have managed to secure an agreement.

Official. Heung-min Son has signed his new contract with Tottenham until June 2026, confirmed. He wanted to stay – Fabio Paratici completed the deal together with Daniel Levy. ⚪️🇰🇷 #THFC https://t.co/UvqDE2yYXx

He has been a key player for Tottenham since moving from Bayer Leverkusen, and the fans will be delighted to see that the club have tied him down to a new long-term contract.

Star striker Harry Kane has been linked with a move this summer, but Tottenham will now be hoping to keep the England international at the club.

Son and Kane have forged an excellent understanding, and the pair are integral to Spurs’ hopes of breaking back into the top four.

The 29-year-old South Korean had his best season for Tottenham last year, scoring 22 goals and 17 assists across all competitions.

Tottenham will need to keep players like him at the club if they want to return to the Champions League anytime soon.

Some Tottenham fans took to Twitter to share their reaction to his contract renewal – here is what they had to say.

BEST WINGER IN THE LEAGUE pic.twitter.com/bmP9rXzRZj

Sonnyyyy. Win with us 💙
Time to get in Harry's ear now.

Fantastic news. A legend of the club now 👏🏻 pic.twitter.com/0mhGVt2opN

Future captain, saw him when we lost against City in the league cup. he wants to win something at the club so much #COYS