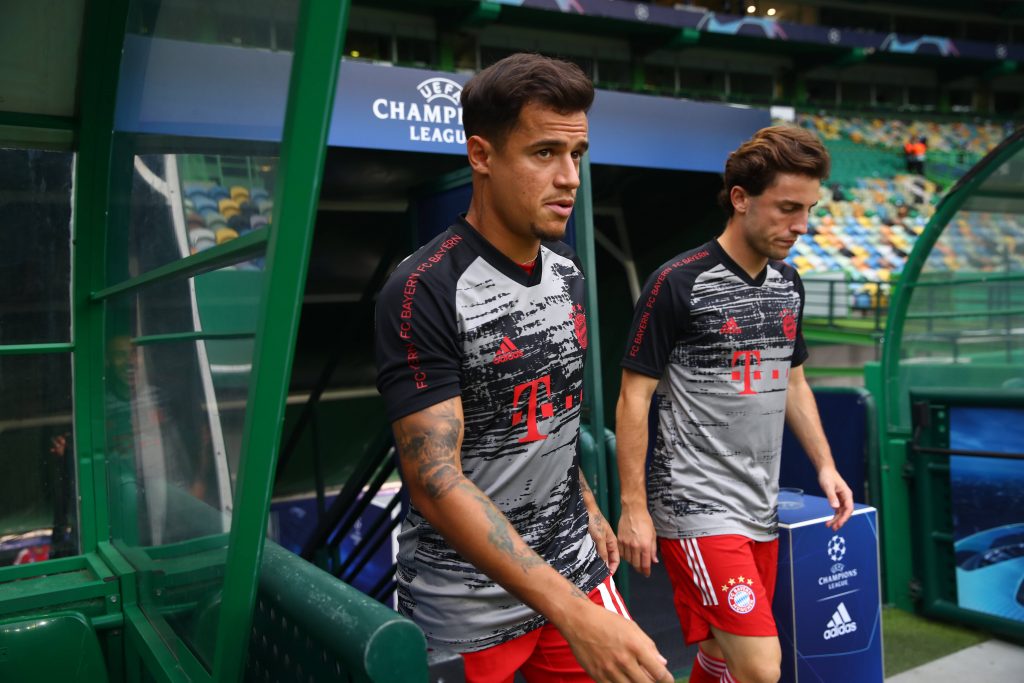 According to Mundo Deportivo, the Londoners are keeping tabs on the 29-year-old’s situation and could make a move if Harry Kane leaves. 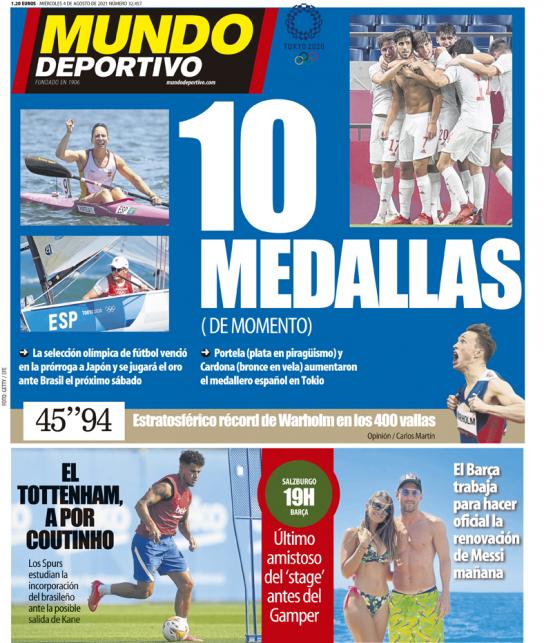 The England international has been heavily linked with Manchester City and recently skipped pre-season training to force a move to the Premier League giants.

Coutinho needs a move away from Barcelona to resurrect his career, and Tottenham could be the ideal destination.

The Brazilian has fallen down the pecking order at Barca, and a move back to the Premier League could help him regain his confidence and sharpness.

The playmaker played his best football for Liverpool, and he could prove to be a quality addition for the London club.

Spurs have lacked creativity since Christian Eriksen’s departure, and Coutinho has the skills to fill the void.

The midfielder would add goals, flair and assists to Tottenham, taking some of the burden of Kane and Heung-min Son.

However, signing Coutinho would be risky given how poorly he has performed over the past few seasons.

Should have got him as soon as Eriksen left ngl

He’s acc a class player but we’d never be able to afford his wages. I don’t know what happened to him in Spain but if he gets his Liverpool form then I’d take him

Would be crazy if Kane stays and it actually happened

Would be great on a loan deal. Missing that creative spark In The team

Read: Tottenham linked with a move for 21-year-old attacking midfielder.