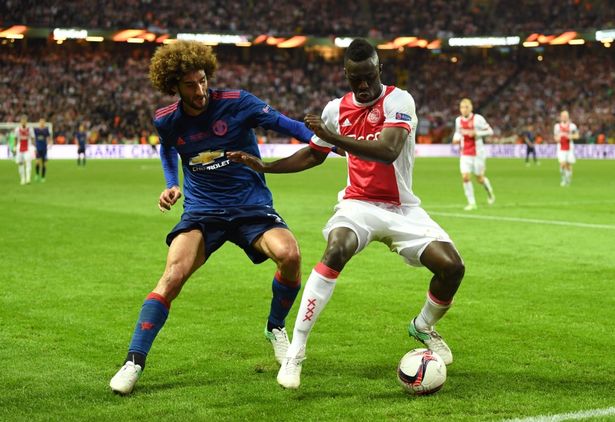 According to Daily Mirror, Spurs are confident of landing the Colombian defender this summer. Sanchez would be their first summer signing and also a club record signing.

The Premier League outfit are in talks over a £35million move for the 21-year-old centre back. Sanchez is one of the best young defenders in the world right now and he would be a very good addition to Pochettino’s side.

The centre back was Ajax’ player of the year last season and he would certainly improve an already impressive defence at Tottenham. Furthermore, his versatility will be an added bonus for Pochettino. Sanchez can play as a right back as well and he would add some depth to that position. Currently, Spurs have just one established right back – Kieran Trippier.

According to Mirror, Spurs chairman Daniel Levy is in Amsterdam trying to complete the deal.

Tottenham will be looking to challenge for the title once again and they will need to add to their squad in order for that to happen. The Londoners will need to strengthen the other positions as well if they want to compete with the likes of Chelsea and City.