Tottenham closing in on Ryan Sessegnon 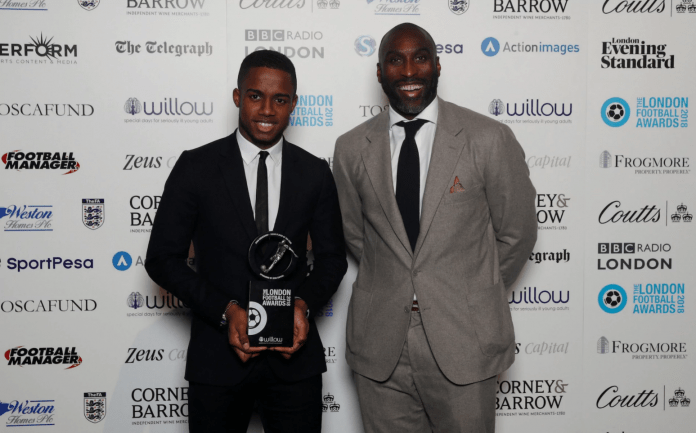 Tottenham are closing in on the signing of Ryan Sessegnon.

The Fulham winger has been linked with a move to Pochettino’s side all summer but it seems that a deal is finally close to completion.

According to Daily Mail, Spurs are confident of signing the versatile winger and the talks between the two clubs are in the final stages now.

The Premier League side will pay around £30m for the Fulham star.

Sessegnon can play as a winger and a left back. He will add depth and quality to the Tottenham flanks.

The 19-year-old is a prodigious young talent and Pochettino could develop him into a star player. It will be interesting to see how he performs next season.

Sessegnon struggled to make an impact in the Premier League with Fulham last season.

Spurs need more depth in the wide areas and Sessegnon should prove to be a useful addition this summer.

The Londoners have signed Jack Clarke from Leeds United as well. Although the youngster has been loaned back to the Whites.

It is evident that Pochettino is keen on improving his attacking options as the Londoners prepare to challenge the likes of Liverpool and Manchester City for the major honours next season.