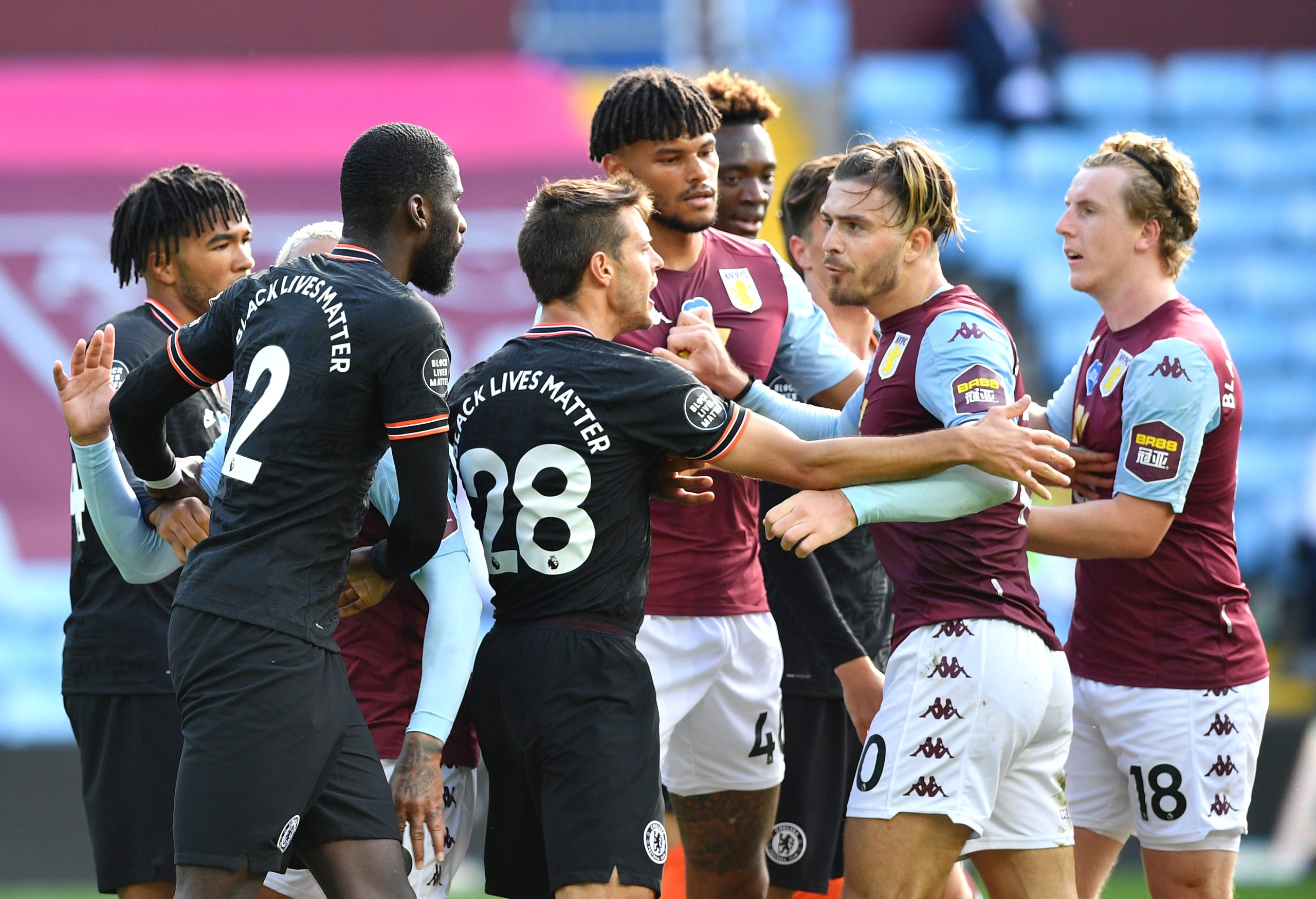 Tottenham have been linked with quite a few defenders this summer and it will be interesting to see if they can bring in somebody before the transfer window closes later today.

According to Football Insider, the London club are now closing in on a deal to sign Chelsea defender Antonio Rudiger.

The 27-year-old German defender has fallen down the pecking order at Stamford Bridge and he needs to leave the club in order to play regular first-team football.

In theory, he should prove to be a quality replacement for Jan Vertonghen at Tottenham.

Apparently, negotiations between the two clubs are progressing well and Tottenham are looking to complete a big-money deal for the 27-year-old.

Spurs tried to sign Milan Skriniar from Italian club Inter Milan but their asking price proved to be a stumbling block in the end.

Rudiger has considerable Premier League experience and he should be able to settle in quickly and make an immediate impact if he ends up joining Tottenham this summer.

Chelsea have signed Malang Sarr, Thiago Silva and Ben Chilwell to improve their defensive options this summer and they already have talented young defenders like Tomori and Zouma at their disposal.