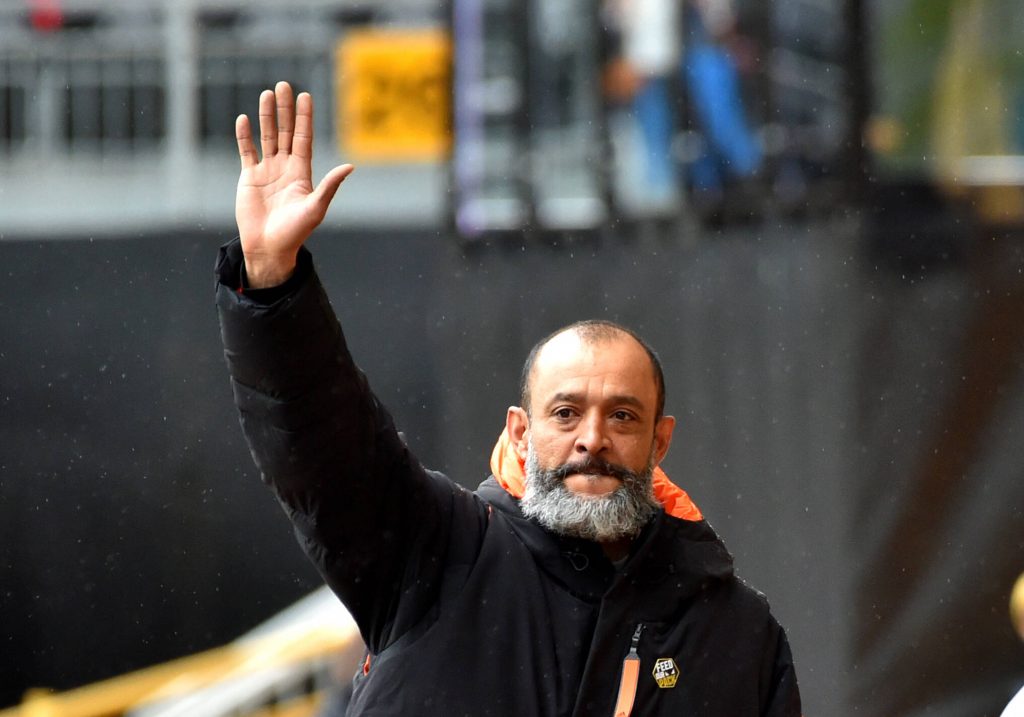 According to The Independent, Tottenham Hotspur are close to appointing Nuno Espirito Santo as their next manager.

The 47-year-old left Wolverhampton Wanderers at the end of last season.

He was linked with vacant managerial roles at Crystal Palace and Everton but looks set to join the north London outfit this week.

Levy was not convinced with his style of play as he wanted someone who can implement an attractive brand of football.

Spurs have been looking for Jose Mourinho’s replacement since his sacking on April 19, and they have been heavily linked with several managers.

They initially targeted Mauricio Pochettino before turning their attention towards Antonio Conte.

Talks broke off, and Spurs shifted their attention to Paulo Fonseca. In a dramatic turn of events, Spurs pulled the plug in favour of Gennaro Gattuso, but the club ditched their plans after facing backlash from fans on social media.

The report adds that Nuno is expected to oversee the start of pre-season training on Monday, where players not involved in international football this summer will return.

This is a crucial summer transfer window for Spurs, who are expected to undergo a massive rebuilding process.

Nuno’s first task will be to convince Harry Kane to stay put amid interest from Manchester City.