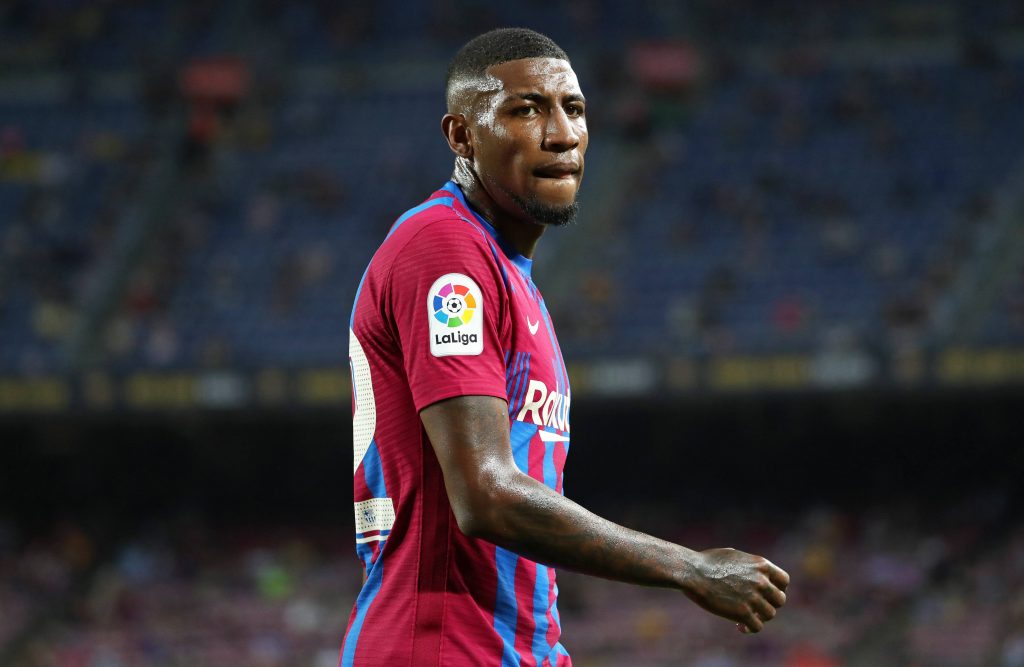 Tottenham Hotspur are closing in on a deal for Barcelona right-back Emerson Royal, as reported by Fabrizio Romano on Twitter.

Emerson first joined Barcelona in January 2019 from Atletico Mineiro but did not make his debut for the club until August 2021.

His transfer to Camp Nou was part of a joint operation between the Catalan giants and Real Betis, where he spent the last two-and-a-half years on loan.

During his time at the Benito Villamarin, the defender has made himself a reputation for being one of the brightest full-backs in La Liga.

He has scored four and assisted ten since arriving in the Spanish top flight, helping his side to sixth place last season.

His performances at Real Betis have earned him a place in the squad for the Brazil national team.

He has made four appearances on the international stage, including a substitute outing in the Copa America final defeat to Argentina in July.

Two days ago, it was reported that Tottenham offered Serge Aurier in exchange for the 22-year-old, which was rejected.

He states that the deal will be worth approximately €30 million and that Aurier is not part of it.

Spurs have made a promising start to the new season, winning 1-0 in all three of their opening games against Manchester City, Wolverhampton Wanderers and Watford.

However, they may want some reinforcements, especially at right-back.

Aurier is believed to be close to an exit, while Matt Doherty had a difficult debut campaign.

Japhet Tanganga is currently receiving plenty of praise for his performances in that position, but he doesn’t offer much going forward.