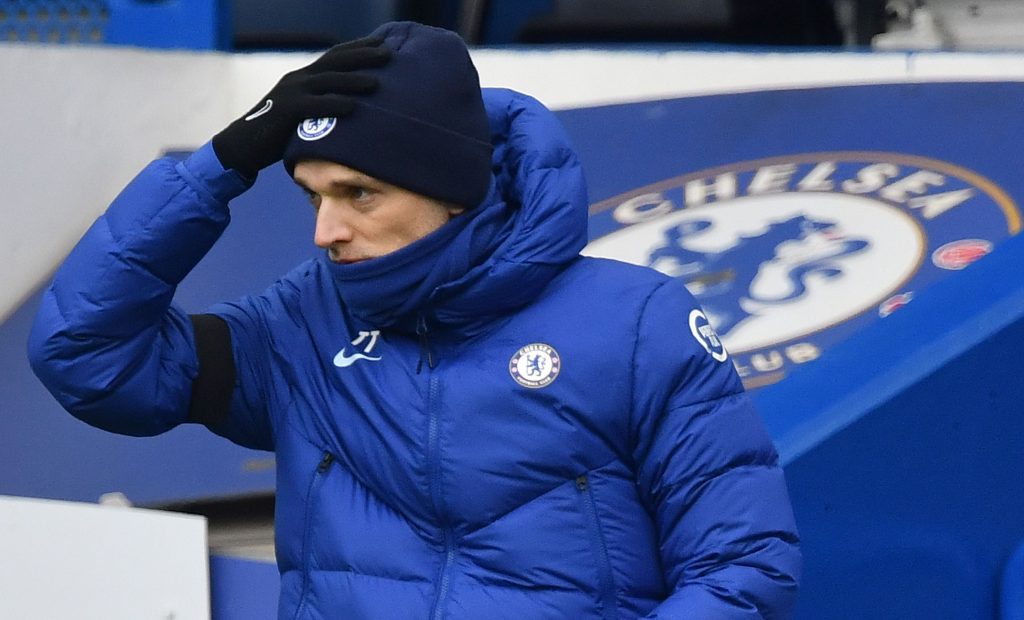 Tottenham are currently seventh in the Premier League, with Chelsea right behind them in eighth. Both teams have 33 points, but Spurs have a game in hand.

After losing their star striker Harry Kane to injury, Tottenham have struggled. They head into this match with two losses against Liverpool and Brighton & Hove Albion, 3-1 and 1-0 respectively.

Tottenham have found it difficult to score, with only six shots combined against both opponents.

Tuchel has even stated that Chelsea’s clash with Tottenham has been made easier with the injury of Kane.

After being subbed off in last Thursday’s fixture against Liverpool, defender Serge Aurier is likely to be punished, with Matt Doherty expected to start at wing-back.

In addition to Kane, Dele Alli, Sergio Reguilon and Giovani Lo Celso are injured, while Tanguy Ndombele is doubtful.

Tottenham have no suspended players.

Chelsea are undefeated and have played well under Tuchel, drawing 0-0 against Wolverhampton Wanderers and defeating Burnley 2-0.

The Blues dominated possession in both games, with 79% and 72% against Wolves and Burnley respectively.

Their opponents are yet to trouble the goalkeeper, while the Blues have had 33 shots and 13 shots on target.

With the change in formation, Chelsea have become much more dangerous. This is due to full-backs Ben Chilwell and Callum Hudson-Odoi posing a threat to defences with their crossing ability.

In their match against Burnley, winger Hakim Ziyech did not play as a precaution. However, he is fully fit and expected to play on Thursday.

N’Golo Kante is also in line to return to the line-up after recovering from a minor hamstring injury.

After training on Wednesday, Tuchel said that Kurt Zouma and Kai Havertz went off the pitch with minor issues. They are listed as questionable at the moment.

Other than that, Chelsea have no other injuries or suspensions.

Considering that Tuchel and the Chelsea players have had more training sessions together, they should be on the right track in terms of tactics.

With Kane out, it will be quite difficult for Tottenham to score, especially against a Chelsea team who press hard and haven’t conceded a single shot on target yet.