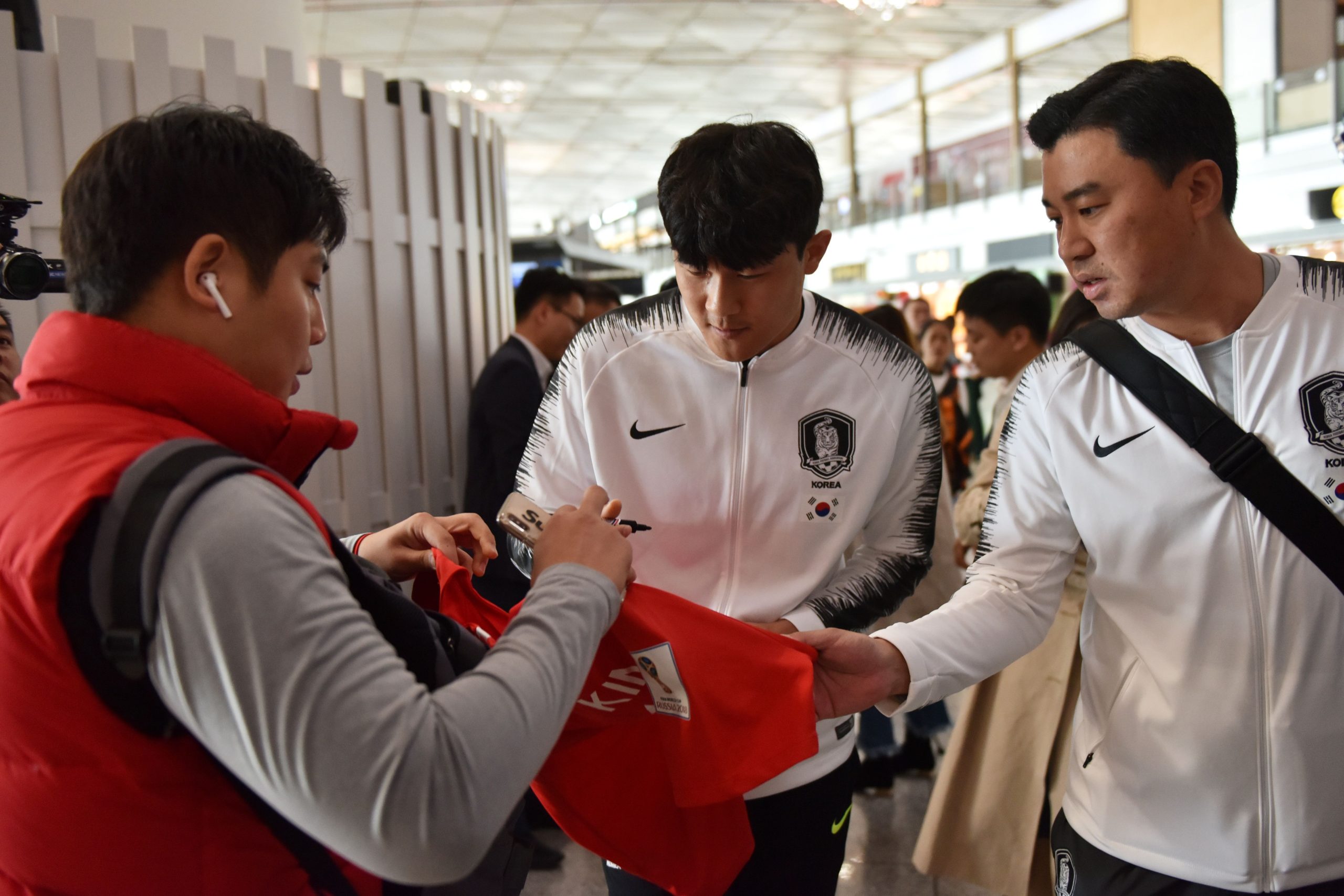 Tottenham have been linked with a move for the South Korean international Kim Min-Jae.

As per 90min, Spurs ace Heung-min Son is urging the club to sign his international teammate and earlier this summer, there were reports that Jose Mourinho’s side held talks with the player’s club Beijing Guoan.

Apparently, Son has spoken to the Tottenham hierarchy about signing the defender this summer.

The 23-year-old has been linked with quite a few European clubs already and it will be interesting to see if Spurs can secure his services this summer.

Min-Jae is an international teammate of the Spurs star Son Heung-Min and the attacker could play a key role in the transfer. He should be able to convince the defender to join the Premier League club.

Kim Min-Jae is a highly rated defender who could improve Tottenham at the back. Also, his signing could help the club commercially in the Asian market.

The Londoners lost Vertonghen earlier this summer and they need to bring in a quality long-term replacement for the Belgian. The South Korean could be a useful option for them.