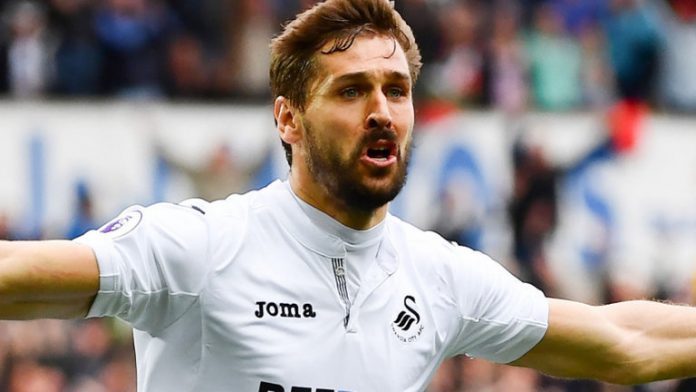 The Spaniard leaves the Swans having spent just over a year at the Liberty Stadium after enjoying a successful debut season in the Premier League.

Llorente scored 15 goals in 33 top-flight appearances, with some of his most important strikes coming in late victories against Crystal Palace and Burnley.

His last goal came on the final day of the season, with a late winner against West Brom in what was his last appearance for the club.

Llorente failed to feature for the Swans this season after suffering a broken bone in his arm while cycling on a family holiday.