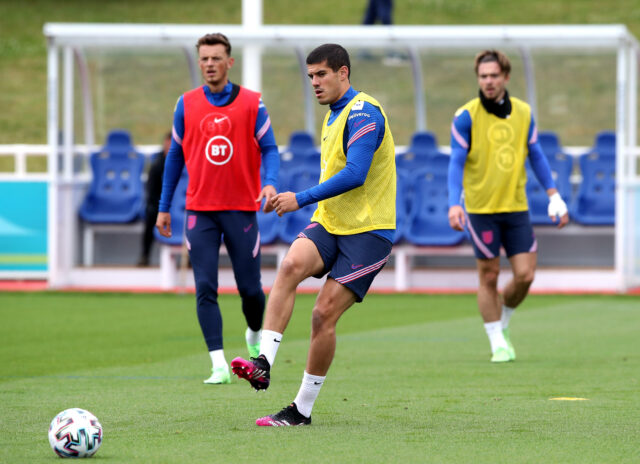 It then took less than 24 hours for a Wolverhampton Wanderers player to be linked with a move to the north London club.

According to Football Insider, Tottenham are ready for a bidding war with Everton to sign Conor Coady from Wolves this summer.

The report claims that Coady was discussed by Nuno as a priority target during talks with Spurs before he was appointed.

However, Spurs are expecting strong competition from Premier League rivals Everton for Coady during the transfer window.

New Everton manager Rafa Benitez is a big admirer of the England international and is keen to bring him to Goodison Park.

Coady has established himself as one of the finest centre-backs in the Premier League and was one of the key players under Nuno at Wolves.

The Portuguese boss now wants the former Liverpool defender at Spurs, but the report does not explicitly state how much the 28-year-old would cost.

Spurs could be on the lookout for a new centre-back this summer, although they have options in Eric Dier, Toby Alderweireld, Joe Rodon, Japhet Tanganga and Davinson Sanchez.

Coady would be a welcome addition, but Spurs must offload one of their existing defenders, either permanently or on loan.

The Toffees probably won’t need to stockpile in this department, but they require a solid right-back this summer.