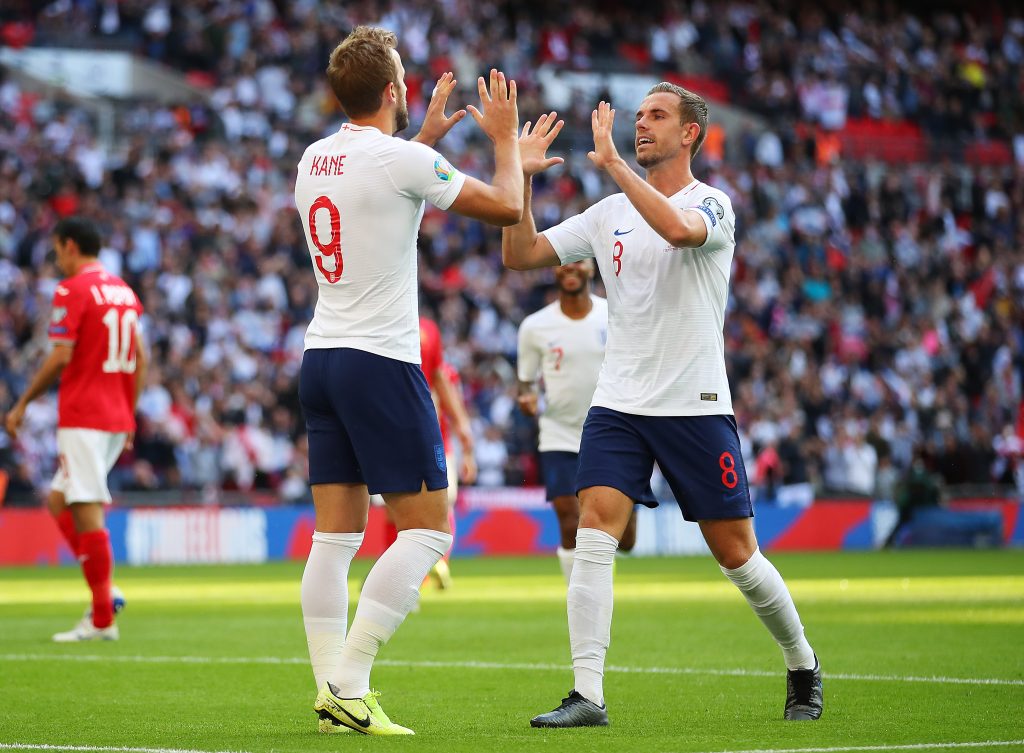 As we had such a positive response to last week’s Three Things column we decided to roll it out at least one more time.

If this one ends up being read by one man and his dog we’ll probably end up burying it, so please share it far and wide to increase our workload!

Good luck with that one Levy

Things change quickly in football and that is certainly the case where transfer valuations are concerned.

It doesn’t seem that long ago that £150 million was being touted as a possible asking price for Tottenham Hotspur striker Harry Kane.

Fast forward a few weeks and it seems £200m is needed to seal the deal. Erling Braut Haaland is available for £63m in just over a year. Good luck with that one, Levy.

The news that Arsenal players have rejected a proposal to take a pay cut if they fail to qualify for the Champions League comes as no major surprise.

The club has been looking for ways to reduce the financial impact of the coronavirus pandemic, but its performance related suggestion fell on deaf ears.

The fact that Arsenal’s ‘stars’ aren’t prepared to back themselves during a time of crisis speaks volumes regarding the sort of characters in their current squad.

‘Unsung hero’ is a term you could apply to many people in football, but it is one that can undoubtedly be used to describe Mick Heaton.

He was a hugely influential figure at Blackburn Rovers and went onto to play an integral role as part of Howard Kendall’s coaching team at Everton.

This toffeeweb.com feature is a beautifully crafted tribute to a man whose life was tragically cut short. It’s well worth a few minutes of your time.