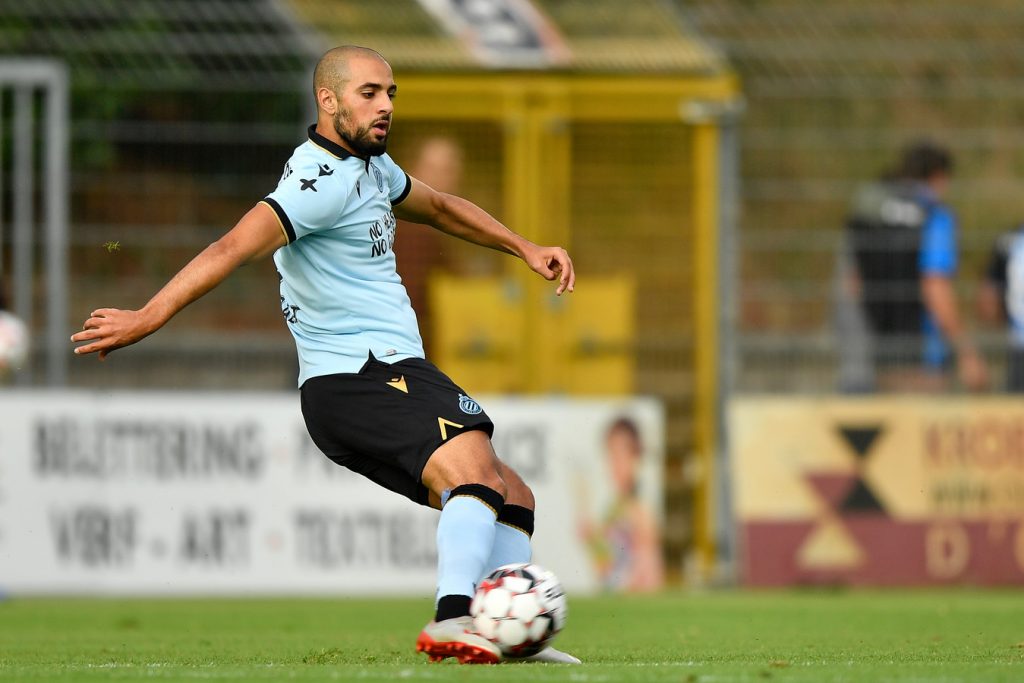 West Ham have been linked with a move for Sofyan Amrabat.

The Verona midfielder is in fine form right now and he has attracted the interest of other European clubs with his performances.

As per Italian reports (translated by Sportwitness), Tottenham are keen on the 23-year-old as well.

Amrabat is on loan from Brugge and Verona have an option to sign him permanently. If they do not take up that option, West Ham might move for the player.

The Hammers could certainly use a versatile midfielder like him in their ranks. Amrabat can play as a defensive midfielder, a full back or a wide player.

If the Hammers are truly interested in him, they should make their move in January.

If Amrabat continues to impress, the bigger clubs will come in for him in summer. West Ham might be priced out of a move then.

Also, if a club like Tottenham comes in for him, the player is more likely to snub West Ham and join them.