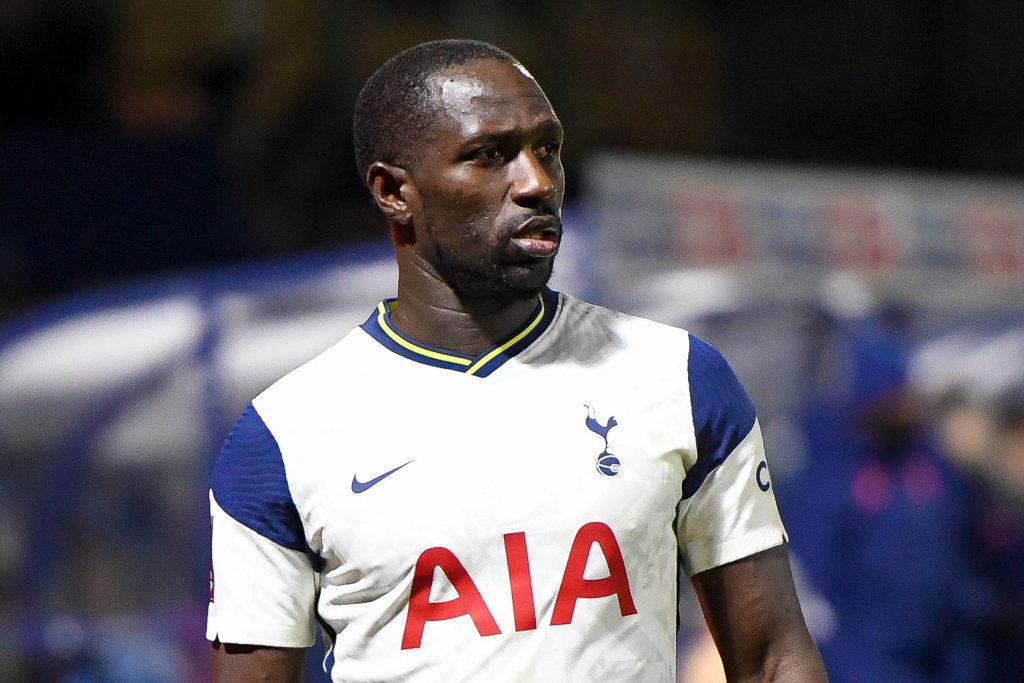 Tottenham Hotspur have offered Moussa Sissoko to Juventus in part exchange for Weston McKennie, according to Tuttosport.

We covered a report from Tuttosport three days ago suggesting that Spurs had offered Tanguy Ndombele to Juve to tempt them into allowing McKennie to leave.

However, the Italian giants didn’t fancy the former Lyon midfielder.

So Daniel Levy has allegedly made the Old Lady another offer.

That’s according to Tuttosport, who claim that Tottenham are desperate to bring McKennie, 22, to north London this summer.

Sissoko, who earns £79k-a-week (Salary Sport), joined Tottenham five years ago on transfer deadline day and has gone on to rack up 202 appearances for the club.

However, the 32-year-old clearly isn’t in Nuno Espirito Santo’s plans this season.

And one thing’s for sure, McKennie would be a big upgrade on the Frenchman.

During those outings, The United States international averaged one tackle and 0.8 interceptions per game.

If Tottenham bring him to north London this summer, it would be a really smart piece of business from Levy.