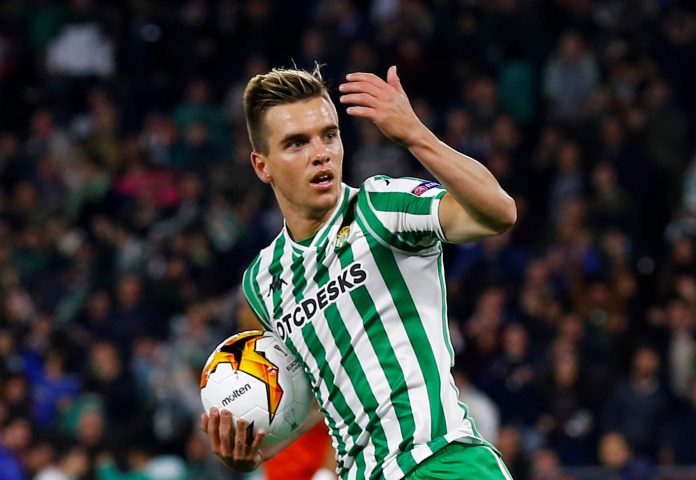 Tottenham have agreed on a deal to sign Giovani Lo Celso from Real Betis.

According to Daily Record, a fee of around €60m has been agreed between the two clubs.

Spurs have been linked with Lo Celso for a while now and they will be delighted to have secured the agreement.

Pochettino needed another creative presence in his midfield. Lo Celso will add goals and creativity to the side. Also, the Argentine can play in the wide areas and his versatility will be key during rotation and injuries.

The player will be looking to make his mark on English football now. Lo Celso is extremely talented and he managed to score 16 goals for Betis last season.

The 23-year-old will be Tottenham’s second big-money signing this summer after Tanguy Ndombele.

The Londoners have also signed Jack Clarke from Leeds United and they are expected to sign Ryan Sessegnon from Fulham as well.

It will be interesting to see if Spurs confirm the move in the next few days.

Here is how some of the Tottenham fans have reacted to the news on social media earlier.

IS IT ALL HAPPENING NOW?!?! AND FERNANDES TOO PLS!!!

Hope this is true. Don’t care which we sign just one of them

For me it’s Gio > Bruno. And we MUST sign a rightback and give KWP on loan to Championship.