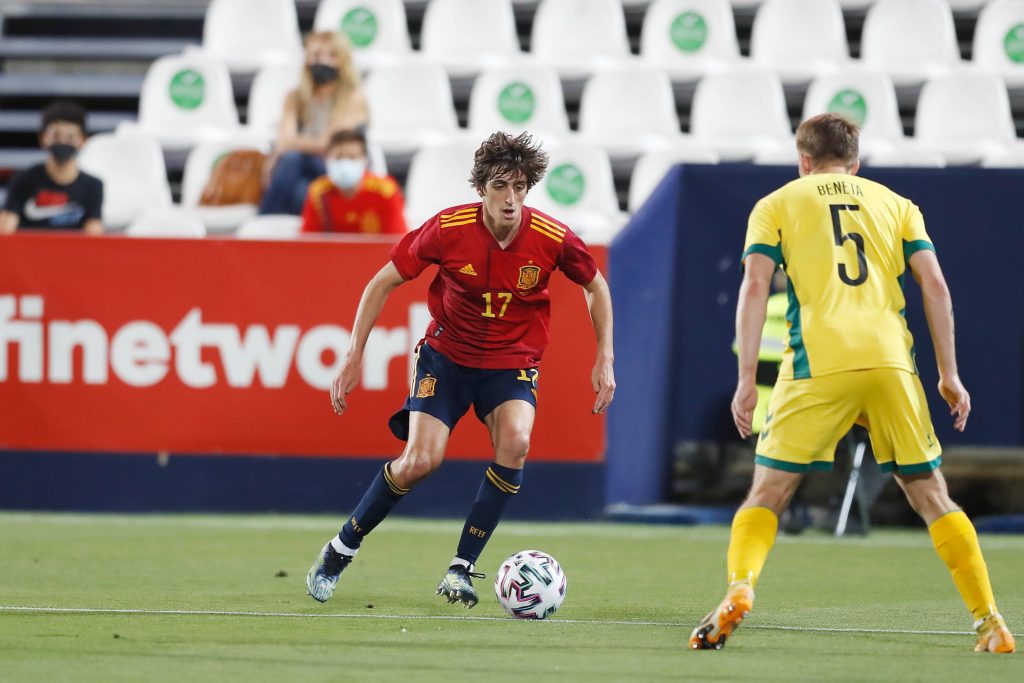 Tottenham Hotspur are set to sign Bryan Gil from Sevilla this summer.

According to Fabrizio Romano, Spurs have agreed a player plus cash deal for the 20-year-old winger.

Sevilla will receive around €25 million-plus add-ons along with Argentine international Erik Lamela.

EXCL. Tottenham and Sevilla are finalizing a new swap deal: Erik Lamela to Sevilla, Bryan Gil to Spurs. Agreement set to be reached on permanent deal and here we go soon! ⚪️ #THFC

Gil was on loan at Eibar last season, and he had an impressive campaign, bagging four goals and four assists across all competitions.

The highly-rated winger could prove to be a superb long-term acquisition, with his ability to operate on both flanks providing Spurs more attacking options.

Tottenham needed to add more depth to their wide areas, and Gil is expected to push Steven Bergwijn for the starting berth.

Gil will add creativity, technique and flair in the final third for Spurs.

His dribbling ability and intelligence will help break down ow blocks, and Harry Kane will certainly benefit from his arrival.

Lamela has been linked with a move away from Tottenham for a while now, and the Argentine winger needed a fresh start.

A move to Sevilla will allow him to kick-start his career after failing to deliver consistently for Spurs.

Here is how the Tottenham fans have reacted.

The 5ft 7inch dazzling star has earned the nickname 'Little Cruyff' for his displays on the wing and brilliant dribbling skills in tight areas.

He's not afraid to take on players, draws fouls and his movement is top class.

He looks like Jack Clarke🤭 really hope both of them can prove themselves and be a class player for us in the long run.

Read: How Tottenham fans reacted to links with 23-year-old defender.