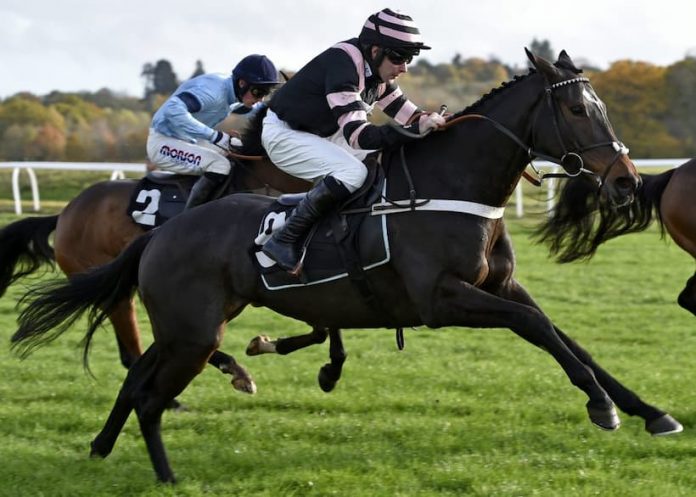 Leading horse racing owner Mike Grech has announced today that he’ll be moving all his horses to Ireland, with top yards like Willie Mullins, Gordon Elliott and Gavin Cromwell expected to get the bulk of Grech’s horses.

Former Cheltenham Gold Cup winning trainer Henrietta Knight manages Grech’s horses and told the Racing Post the main thinking behind the switch is because Mike Grech will be based more in Ireland in the coming years with offices in Dublin for his business interests.

Before the move, Grech’s well-known black and pink silks had been seen on horses housed in Britain at Nicky Henderson (4 horses) and one with David Bridgwater.

Knight told the Racing Post: “Mike is moving all his horses to Ireland because he’s going to be spending more time there in the future. He’s going to be working more over there, with offices in Dublin.”

Henrietta Knight is also a regular at the big sales and recently was very active and one of the main spenders at the Tattersalls Derby Sale – buying three horses for a total cost of €525,000 and two of those were purchased for Grech at around €200,000 each. 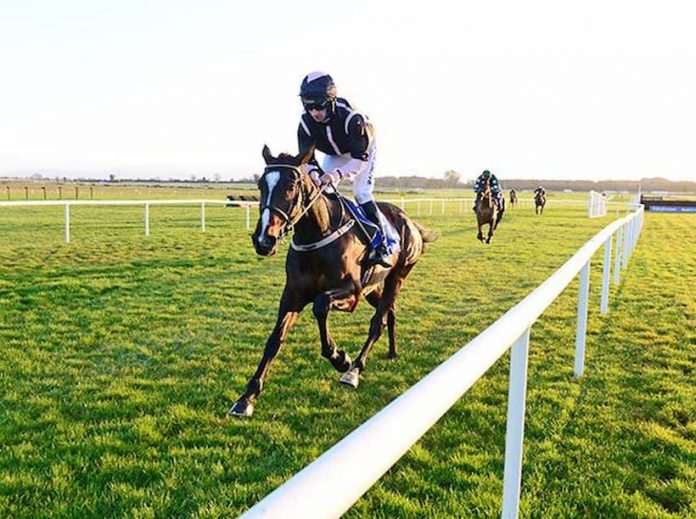 Brandy Love (Willie Mullins) is a big name that Grech owns too, who was an easy winner of the Grade 1 Irish Stallion Farms EBF Mares Novice Hurdle Championship Final in April at Fairyhouse – you can back Brandy Love @ 8/1 with 10Bet for the Mares’ Hurdle at the 2023 Cheltenham Festival.

Knight added to the Racing Post: “Mike had horses with Nicky Henderson last year and is very fond of him. They’re great friends and it was tough for him to say he was going to move the horses across, but he feels he’d like to have them in the same country where he’s going to spend most of his time so he can see them run.”

Another well-known name for Grech is I Am Maximus, who was last seen running fourth behind Sir Gerhard in the Ballymore Novices’ Hurdle at the 2022 Cheltenham Festival, is one of the most prominent horses to switch stables, while Fils D’Oudairies, runner-up at both the 2022 Aintree and Punchestown festivals for Nicky Henderson, is a possible runner at the Galway Festival later this month.

“Fils D’Oudairies is with Gordon. We’re hoping he’ll go to Galway for a hurdle race as Mike will be over for that. I Am Maximus is going to join Willie, and I think I Am Rocco will be heading there too.”

She added: “Fortunedefortunata, who won on his first start for David Bridgwater, is also going to Gordon. A couple of the young ones we’ve bought at the sales will probably go to Gavin.”