Football is a global game, and whatever your views might be on money in football, there’s no denying that football as a sport has produced many celebrities. These have been, more often than not, iconic figures who brought about positive change through their success, although many have been happy to parlay their fame into money (and there’s nothing wrong with that!).

So who’s the top dog in football right now? Who are the biggest, brightest, shiniest starts in the people’s game? Have a look at the list below, and then share your thoughts in the comments. 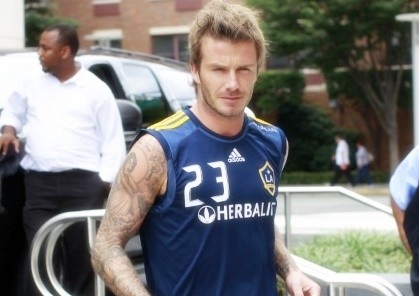 The Godfather of self-publicity, Goldenballs has taken the world by storm and astutely cultivated ‘friendships’ with countless movers and shakers from the world of showbiz and politics alike. The first player to transform himself into a global brand. 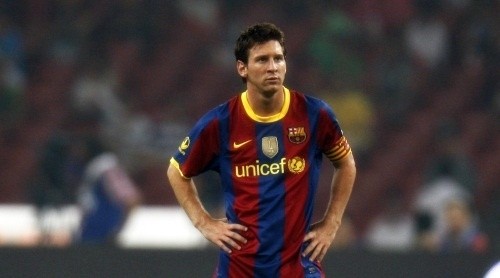 Wholesome, devout and not half bad with the ball at his feet, the little Argie is an advertiser’s wet dream. Messi may not be the most charismatic individual but he lets his football do the talking while his agents continue to strike multi-million endorsement deals. 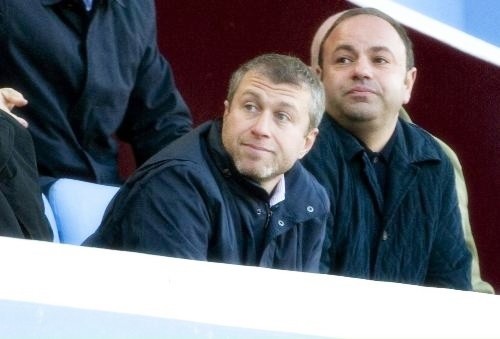 The Russian oligarch may not actively court publicity but whenever he does put his head above the parapet, he’s news. Abramovich changed the football landscape when he bought Chelsea and his air of mystery has only heightened his myth. 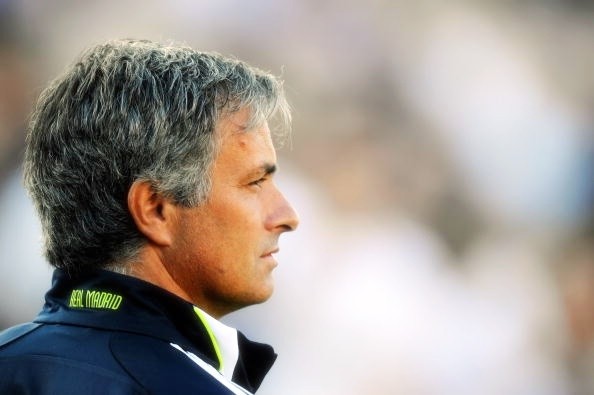 The Special One is like a cult leader, hypnotising his disciples with a heady mixture of personality and arrogance. Mourinho plays the media like a fiddle as we wait on his every word with bated breath. 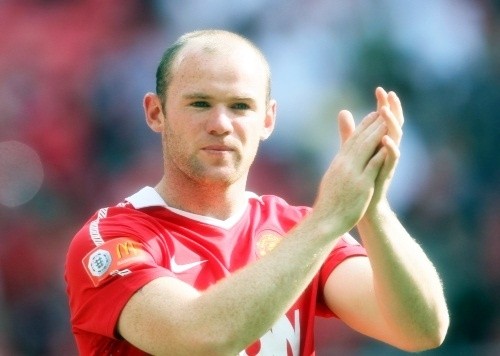 Wazza may look like Shrek but England’s desperate need for a national icon to succeed Beckham has propelled the irate Scouser into the football celebrity elite and with mates like 50 Cent and The Stereophonics, he’s already mixing in showbiz circles. 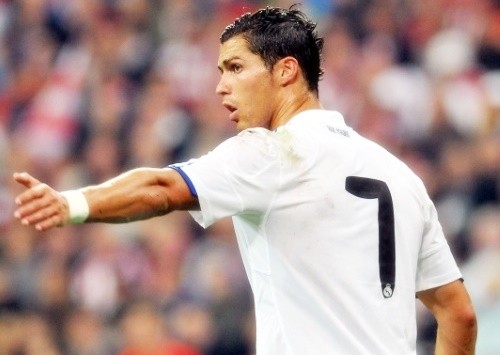 Gay icon and female heartthrob, fashion designer and top footballer, is there no end to The Winker’s talents? Appearing with Homer in Nike’s recent World Cup advert took his global celebrity to a new level.

Love him or loathe him, Maradona still bestrides the football world like a crazed colossus. A living saint in Argentina, neither time nor controversy has diminished his legend and his every move remains headline news. 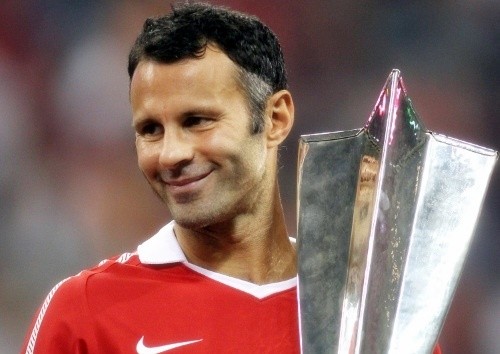 Giggs’ longevity at the highest level has earned him a reputation as the game’s elder statesman and there’s surely no fan in the world who hasn’t heard of the flying Welshman. His name check on The Simpsons says it all. 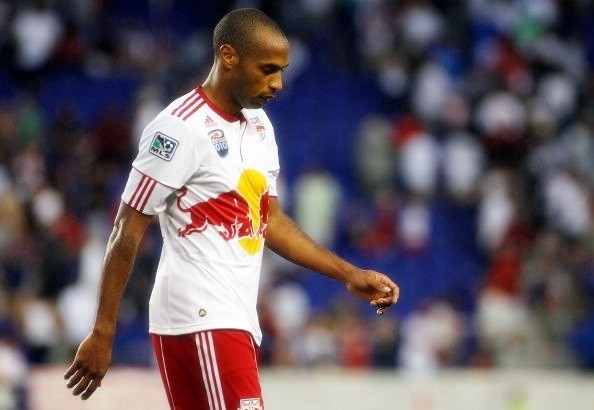 His playing powers may have dramatically declined since his heyday but Henry remains one of the game’s most bankable assets and his recent switch to the MLS will see him following in Beckham’s footsteps and trying to break America. 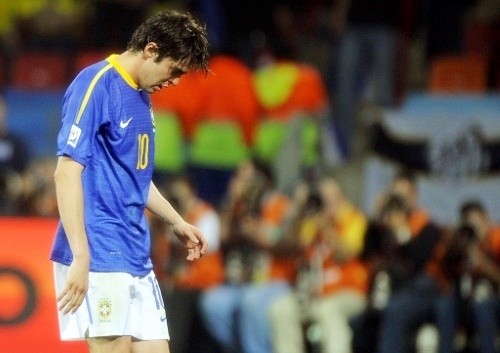 The Brazilian’s a good-looking but clean cut fella and, like Messi, he’s perfect for flogging anything from Playstation games to energy drinks. Brazilian players are ten-a-penny in Europe these days but the Real Madrid star remains the most famous of them all.