Tony Pulis wants to sign a creative player in January 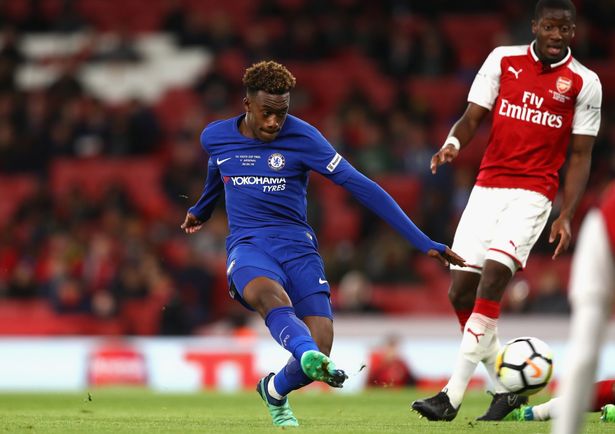 Middlesbrough should look to sign the Chelsea youngster Callum Hudson-Odoi on loan in January.

The highly-rated Chelsea winger needs to play more regularly and he is unlikely to get that opportunity at Stamford Bridge.

After an impressive pre-season, the winger was expected to make his mark in the first team. But it seems that Sarri is not prepared to throw him in just yet.

In that case, a loan move would be ideal during the second half of the season.

Recently, Tony Pulis has revealed that Boro need to sign a creative player in January and Hudson-Odoi could be perfect.

The Championship outfit are still missing Adama Traore’s pace, flair and penetration from the wings. The Chelsea youngster could provide just that.

He showed during pre-season that he is a top-class talent and there is no doubt that he could make a big difference for Boro in the Championship.

Pulis could pull off a masterstroke if he lands the Chelsea man in January. He could totally transform Middlesbrough’s attack.