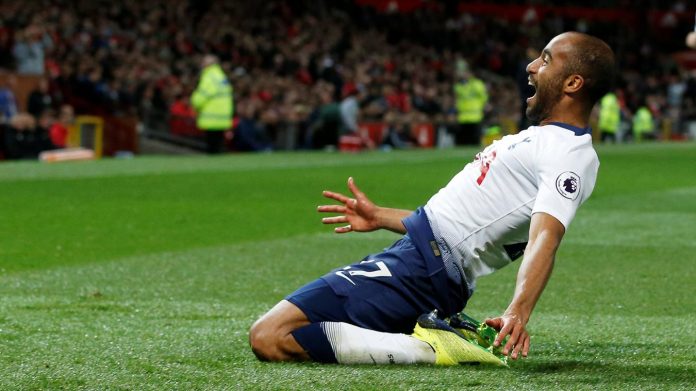 Former Chelsea player and popular pundit Tony Cascarino has hit out at the likes of Lucas Moura and Davinson Sanchez after Tottenham’s defeat against Newcastle.

Cascarino revealed that Moura is the kind of player who is best suited to the role of an impact sub. The 27-year-old Brazilian winger often fails to make his mark when he is starting a game.

He also added that Sanchez was all over the place at the back against Newcastle.

Cascarino said to The Times: “They look disjointed and lacking in ideas on the pitch. Players such as Lucas Moura only seem to perform when they come off the bench, Davinson Sánchez looked all over the place in defence and the situation with Christian Eriksen must be troubling for the squad.”

The Magpies exposed Tottenham’s weaknesses in midfield and attack at the weekend and the Londoners will have to bounce back strongly now.

Spurs have a very good squad but they struggle to break down teams who are sitting deep. Newcastle played deep with organisation and they managed to grind out a result against Spurs.

Other teams will be looking to do the same against the Londoners now.

Spurs have an impressive attack and teams might struggle to beat them if they play expansively. Newcastle’s setup is more likely to work against Pochettino’s side.