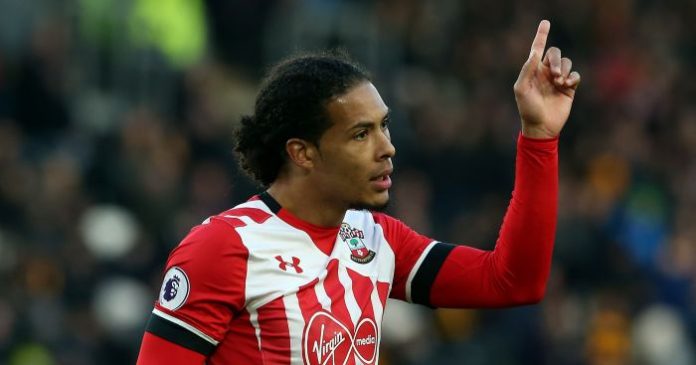 Tottenham Hotspur lost 4-2 against Chelsea in the FA Cup semifinal on Saturday.

According to football pundit Tony Cascarino, Tottenham are a young and talented side but they need a few big-name signings in order to win a trophy.

Under Maurico Pochettino, Tottenham have developed into a quality side, and the result is evident. Spurs are challenging for the Premier League title and are just four points behind the leaders, Chelsea.

“To fight in this moment, at that level against Chelsea, the big side in England is fantastic. It is a big thing for us,” said Pochettino after the match.

Cascarino writes in his column for The Times that Spurs must change their mentality, acting like a smaller team that are punching above their weights against the big boys.

“If Tottenham Hotspur are to achieve the success they deserve they have to make some big-name signings. They are a young and talented side but need one or two star additions if they are going to win trophies,” writes Cascarino for The Times.

He cited example of Arsenal and how their failure to sign world class players in recent years have seen them dropping behind the likes of Chelsea, Manchester Unite, and Manchester City.

Cascarino believes that Tottenham should be looking to improve their central midfield this summer. Victor Wanyama and Moussa Dembele have had excellent seasons, but Spurs need an attacking-oriented midfielder at the centre of the park.

While Tottenham arguably have the best defence in the Premier League, Cascarino adds that central defence may also need reinforcements. He stated that Spurs must join the race to sign Southampton’s highly rated defender, Virgil van Dijk.

The 25-year-old Dutch defender has established himself as a quality defender after joining from Celtic in 2015. With 2.8 interceptions, 86.1% passing accuracy, according to whoscored.com, he is probably the most intelligent and ball-playing defender in the league. Undoubtedly, he would add great quality to the Tottenham side.