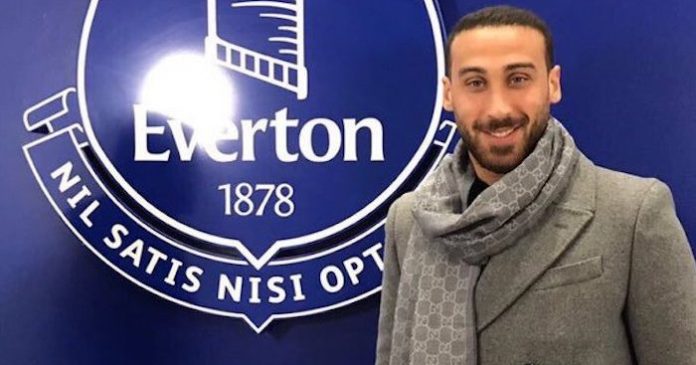 Cascarino says that Everton’s big money January signing Cenk Tosun is already looking like another flop. The 26-year-old has made four appearances since his £27 million move from Besiktas last month, and has failed to make an impact.

Sam Allardyce said earlier this month that Tosun is struggling to adapt to the pace of the Premier League. Cascarino says that judging by the treatment Tosun is getting at the moment, it seems unlikely that he will make an impact anytime soon.

“The recruitment has been dreadful for some time,” writes Cascarino for The Times. “Cenk Tosun cost £27 million last month but again started on the bench on Saturday. It already looks unlikely that he will make the impact expected.”

Everton have a poor away record having managed just one win away from Goodison Park this season, and now have lost four away games in a row. They were poor against Watford, and Allardyce said after the match that a 0-0 draw would have been a good result.

Cascarino says that Everton are heading in the wrong direction and casts doubt whether Allardyce will be there in charge for the next season.