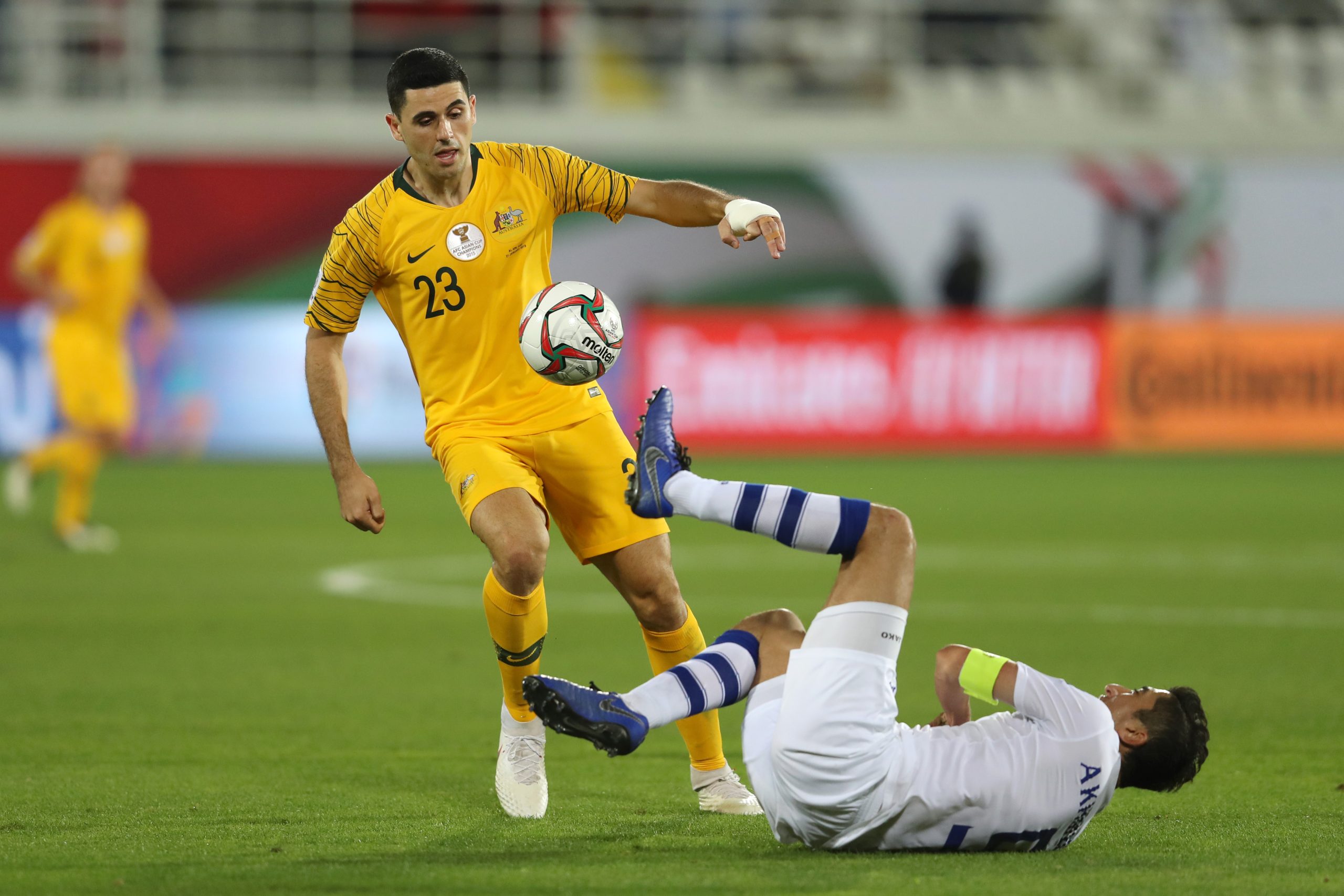 Tom Rogic has been urged to leave Celtic this summer.

The 26-year-old Australian international has been a squad player for Neil Lennon’s side this season and his national team’s assistant coach reckons that he should look for an exit route.

Rene Meulensteen believes that a player of Rogic’s calibre needs to play regularly and he cannot afford to sit on the bench at Celtic.

He said (to the Scottish Sun): “Tommy shouldn’t be on the bench. He’s a player who should play every week. It’s not my decision to make but it’s a shame for us, as we want all our top players to play as much football as possible. Maybe come the summer, there might be a move for him coming up. I’m sure there are clubs looking at him.”

Rogic was a star for Celtic when Brendan Rodgers was in charge and he will be hoping to get back to his best soon.

He could still be an asset for the Hoops if he manages to regain his confidence and sharpness.

The midfielder has had his fair share of injuries over the past 18 months and he will need some time to get back to his best.

The fans will know how good he can be when he is fully fit and firing. They will be hoping that the club holds on to Rogic beyond this season.

However, the decision ultimately comes down to the player and it will be interesting to see what he does. It is evident that he will have to play more often in order to keep his international dreams alive.