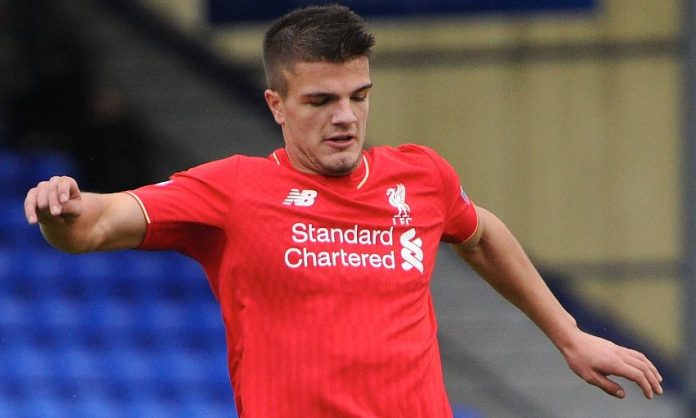 Liverpool have agreed a new long term deal with the highly talented centre back, Tom Brewitt.

The Anfield outfit confirmed the deal on their official website this afternoon. The U21s centre back completed the contract signing formalities today and has committed his long term future to Anfield.

The 19 year old defender is highly rated by the academy staff and has spent eight years at Liverpool. He joined the club’s academy at the age of 11 and was the captain of the U18s side as well.

Brewitt has also represented England at youth level and came close to making his first team debut for the Reds when he was named in the first-team squad for a Premier league fixture against Arsenal in 2015.

Liverpool have got rid of several youth players including the promising Jordan Rossiter this summer and are set to lose the likes of Sinclair and Yesil as well.