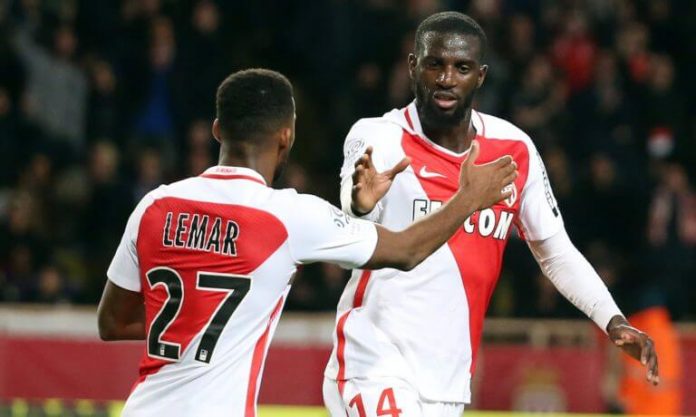 According to reports from The Mirror, Jose Mourinho, the United manager, sees Bakayoko as an ideal long term replacement for Michael Carrick who is likely to leave the club after 11 years at Old Trafford.

Bakayako has emerged as a major target for the Red Devils, and the club are stepping up their efforts to sign him in the summer. He has a contract with Monaco till 2019, and the French club would demand a fee in the region of £40m.

The 22-year-old has been one of Monaco’s stand out players this season, and impressed heavily during the French club’s Champions League win over Manchester City, where he scored the winner.

Bakayako wants to play under a big manager like Mourinho, and is keen to continue playing in the Champions League.

United are currently fifth in the Premier League, and cannot guarantee European football. Their best chance of reaching the Champions League is by winning the Europa League this season.

In that respect, Chelsea, who are also interested in Bakayoko as per the Mirror, have a decisive edge in the race to sign him.

Antonio Conte already has the likes of Nemanja Matic and N’Golo Kante in his ranks, and it remains to be seen whether he makes a move for another defensive midfielder. The reinforcement is needed elsewhere.