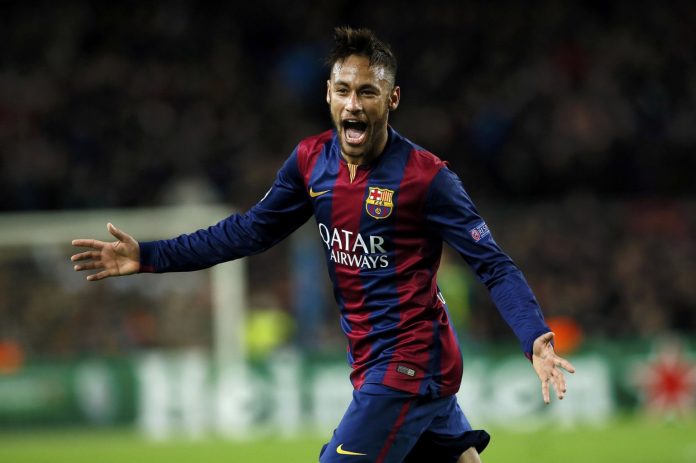 The Brazilian was expected to extend his contract after Barcelona’s final game of the season against Sevilla in the Copa del Rey final but his future at Camp Nou remains far from certain.

“Today there are three big clubs in the world who want to sign Neymar and pay the clause of 200 million euros to Barcelona,” Wagner Ribeiro told Radio Jovem Pan.

“I can not say anything else because it is a sensitive subject.”

The three clubs willing to pay Neymar’s £157 million buy-out clause are speculated to be Manchester United, Real Madrid and Paris Saint-Germain, who have the financial ability to pay such a staggering amount.

Neymar’s contract with the Catalan club runs out in the summer of 2018 and Barcelona officials are desperate to tie him down with a new contract.

Ever since, however, Neymar’s position has changed dramatically following concrete interest from elite European clubs prepared to pay the gigantic world record transfer fee for the 24-year-old forward.