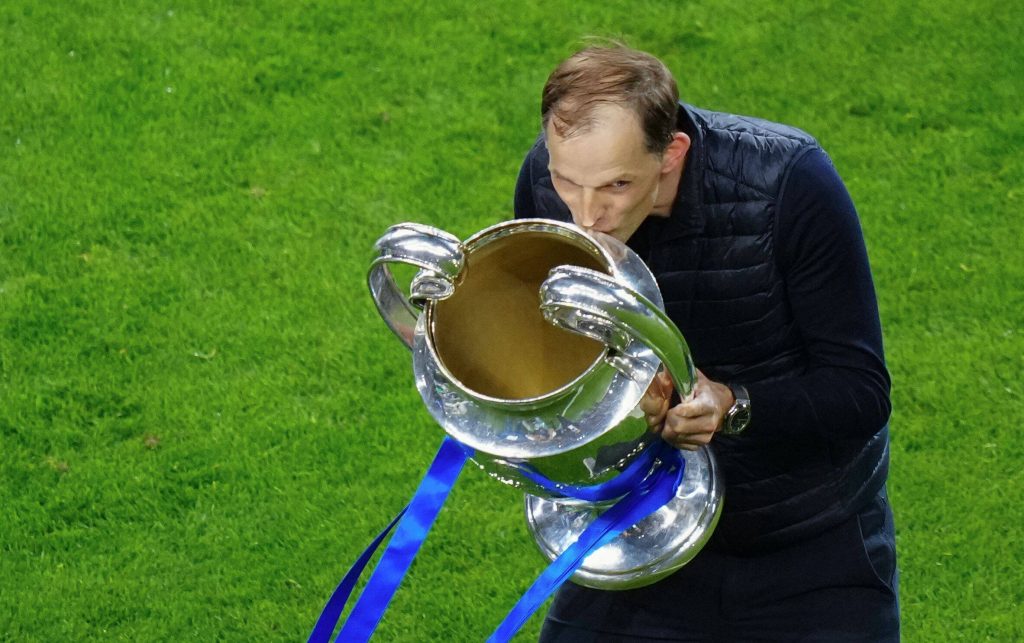 According to Sport1 journalist Florian Plettenberg, Thomas Tuchel’s contract with Chelsea has been automatically extended until June 2023 after guiding the club to Champions League glory.

The German was appointed as the Blues’ head coach in January this year, following the club’s inconsistent form in the Premier League under manager Frank Lampard.

He was able to instantly transform the club’s fortunes, guiding them to a top-four finish in the league with an excellent defensive record.

The Blues lost to Leicester City in the FA Cup final, but they ended the campaign on a strong note with Champions League final success over Manchester City.

Tuchel’s existing deal was due to expire in June 2022, but it has been automatically extended for 12 months with a clause related to winning the Champions League.

Tuchel’s agent Pini Zahavi has opened negotiations with the Blues to extend the deal for another 12 months, but there has not been any progress thus far.

The Blues had the best defensive record in Europe in the final months of the campaign, which was rewarded with a second Champions League title in their history.

Tuchel had already boosted his reputation with the club’s terrific turnaround in the league, and the European success has etched his name in their history books.

While his deal has been automatically extended for another year, there are no reasons why he won’t be rewarded with a longer deal with a salary hike.

He is currently on wages of around £134,000-a-week, which is less than half of the weekly remuneration for Liverpool manager Jurgen Klopp.

Meanwhile, the German is likely to be backed with funds for a summer spending spree as the Blues look to offer a serious challenge for the league title next term.

The 47-year-old is already lining up his targets for the summer, and it is reported that Inter Milan’s Romelu Lukaku is the top target to reinforce a misfiring attack.