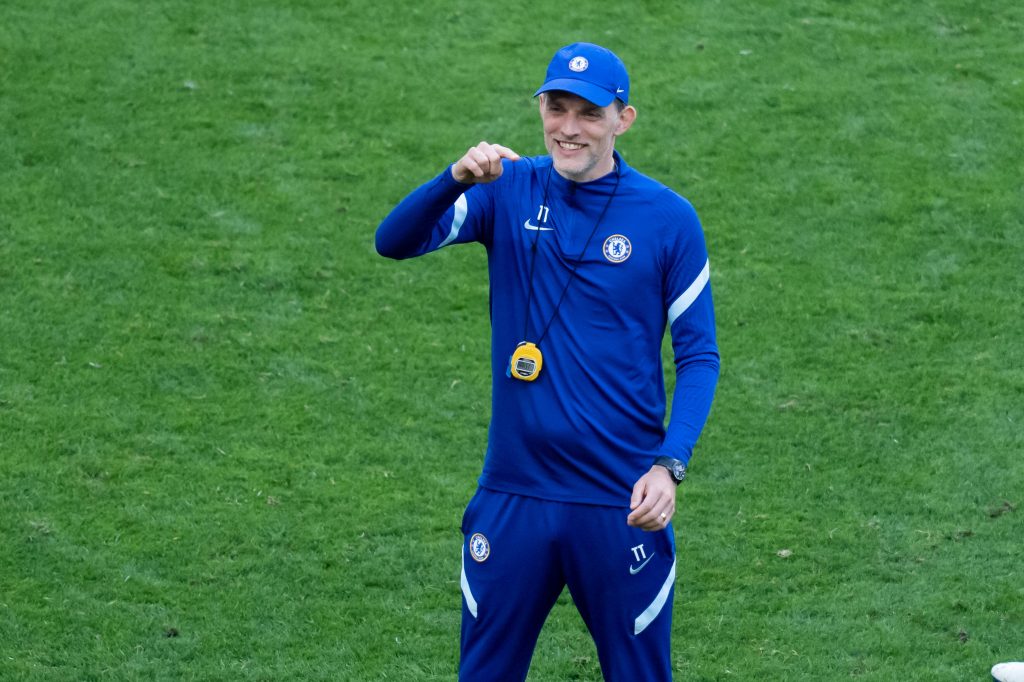 Chelsea manager Thomas Tuchel faced the media ahead of the Champions League final against Manchester City on Saturday night.

The Blues recently ended the league campaign with a defeat at Aston Villa, but they still made the top four ahead of Leicester City.

They are assured of Champions League football for next season, which has relieved some pressure ahead of the final in Lisbon.

Edouard Mendy and N’Golo Kante reported for training earlier this week after injuries, and Tuchel has confirmed that he has a fully fit squad.

He told Chelseafc.com: “The team news is the best news ever – we have a full squad. We have no injuries, and I hope it stays like that until after we finish today’s training session.”

The Europa League final between Manchester United and Villarreal went to a penalty shoot-out on Wednesday, with the latter coming on top.

Ahead of tomorrow’s encounter, Tuchel said that the players are prepared if the Champions League final needs to be decided through a shoot-out.

“We have already identified the guys who should take the penalties for us if it goes to a shoot-out, but I don’t know yet who could be on the pitch at the end,” he added.

“Whoever takes the penalties, we will go into the shoot-out together as a team, whatever happens.

“We always practise penalties when we face a match that could be decided by penalties.

“We can’t replicate the pressure and occasion of a shoot-out in a big final, but we can take care of the knowing the patterns and practising our habits.”

Tuchel has had the edge over Pep Guardiola in the two meetings since he became the club’s head coach.

He guided the Blues to a 1-0 win in the FA Cup semi-final, which ended the Cityzens’ hopes of winning an unprecedented quadruple.

Earlier this month, the Blues came from behind at the Etihad Stadium to register a 2-1 league win.

The victory proved crucial in the end as they finished just one point ahead of Leicester City in the standings.

Despite this, the club are regarded as underdogs for the final, with their poor form in the lead-up to the game.

They have lost three of the last four matches in all competitions, including an FA Cup final defeat to Leicester.

Read: Manchester City vs Chelsea Facts and Stats ahead of the Champions League Final.