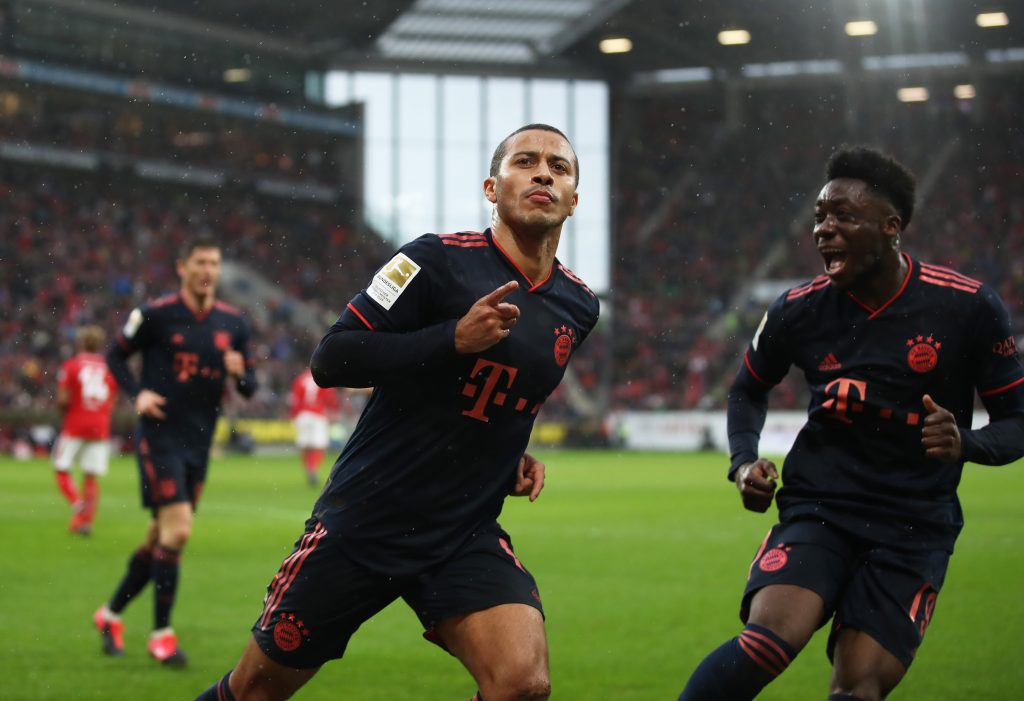 Bayern Munich midfielder Thiago is thought to be closing in on a move to Liverpool.

As per Kicker, the player is all set to play his last game for Bayern Munich, the Champions League final on Sunday.

The report adds that Bayern Munich and Liverpool are in contact regarding the transfer and the move is ‘getting closer and closer’.

It will be interesting to see if the Reds can agree on a fee with the German champions once their season is over.

Thiago is in the last year of his contract and he is looking for a new adventure. A move to Liverpool would be fantastic for him and the club.

Thiago would get the chance to prove his quality in England and Liverpool need someone to add a bit of technique and craft to their midfield.

There have been numerous reports over the past few weeks claiming that the player has already agreed terms with the Premier League champions and the two clubs need to agree on a fee now.

Jurgen Klopp should do his best to sign the 37-cap Spanish international in the coming weeks.

Thiago is a world class player who could take Liverpool to another level next season.