The Hart of the Problem: Which club will take Man City’s Joe Hart? 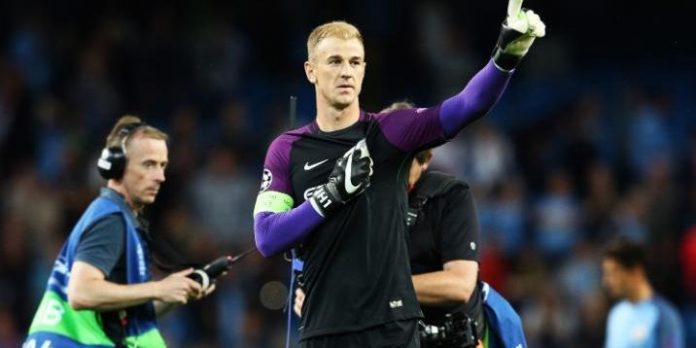 Barcelona keeper Claudio Bravo has completed his £15.4m move to Premier League side Manchester City, with Ajax’s Jasper Cillessen replacing the Chile captain at the Nou Camp, with the Eredivisie runners up getting £12.8m for the Dutchman. Now is the time for England number one Joe Hart to leave the Etihad.

New manager Pep Guardiola’s reasons for ditching Hart are clear; he wants a sweeper keeper in the same vein as one Manuel Neuer of Bayern Munich, able to distribute and start attacks from the back rather than simply clear the ball into row Z.

Statistically, Bravo’s move to replace Hart makes sense, with the Chilean completing 84% of his passes last season compared to Hart’s 53%. Hart also gave possession back to the opponent 352 times and Bravo 142 times. A striker in his former years, Bravo is seen as the man to help transform a club into a Guardiola engine, and not for the first time.

“I know I am going to have to participate not just as a goalkeeper but also as a centre-back,” Bravo said upon joining Guardiola’s Barca in 2014.

Now, Joe Hart, who had a terrible time of it at Euro 2016, must move on in order to remain a first choice goalkeeper. But where can he go? 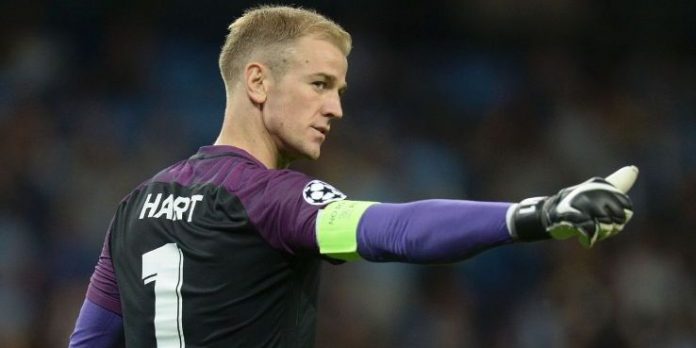 Staying in the Premier League must be the 29-year-old’s aim, with Hart and old school English keeper best suited to the rough and tumble of the English top flight. Everton had been mooted as a possible destination for Hart, but manager Ronald Koeman today has said that he “has no interest” in signing the City man.

This is a blow to Hart’s aspirations of joining a top English side, with Chelsea, Tottenham, United and Leicester all with well-established keepers. That leaves just West Ham and Liverpool of the new Premier League elite.

Jurgen Klopp is reportedly not in the market for a new keeper, having signed Loris Karius from Bundesliga side Mainz for £4.7m this summer. He also picked up former Arsenal keeper Alex Manninger as third choice, with Simon Mignolet battling Karius for the number one jersey.

But despite having three keepers, former Liverpool defender Mark Lawrenson has urged Klopp to go for Hart, claiming that the England number one would blow the competition out of the water at Anfield.

Quoted on BBC 5 Live’s Twitter account, he said: “If I were Liverpool, I’d be all over Joe Hart. He’s better than their three goalkeepers put together.”

It seems like a good match, with the much maligned Mignolet certainly not of the same calibre and Karius still young and up and coming. 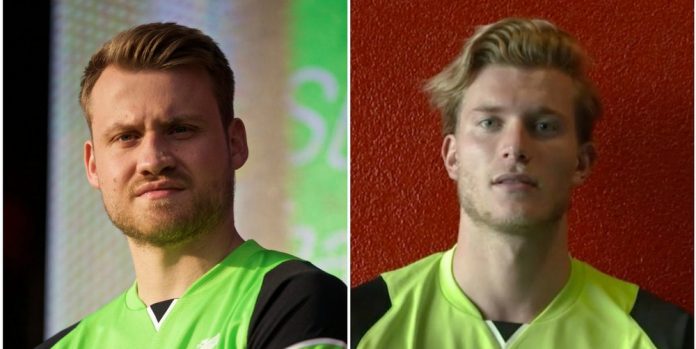 West Ham, on the other hand, have Adrian and Darren Randolph, both of whom pale in comparison to Joe Hart. With Europa League football, a brand new stadium, and the likes of Dimitri Payet in their ever improving team; Slaven Bilic is creating something of real interest in East London – and if I were Hart, I’d jump at the chance.

The West Ham boss seems concerned with strengthening his strike force at present, with Hart’s city teammate Wilfried Bony and Chelsea’s Loic Remy said to be on his wishlist.

Beyond Liverpool and West Ham, the pickings look slim. Abroad, there was said to be interest from Sevilla but that has reportedly come to nothing.

Hart, himself, is said to be ‘furious’ at the way he has been treated by Guardiola and City, with the goalkeeper given little to no time for his agent to scope out a decent move away.

Make sure the phone is on the hook.