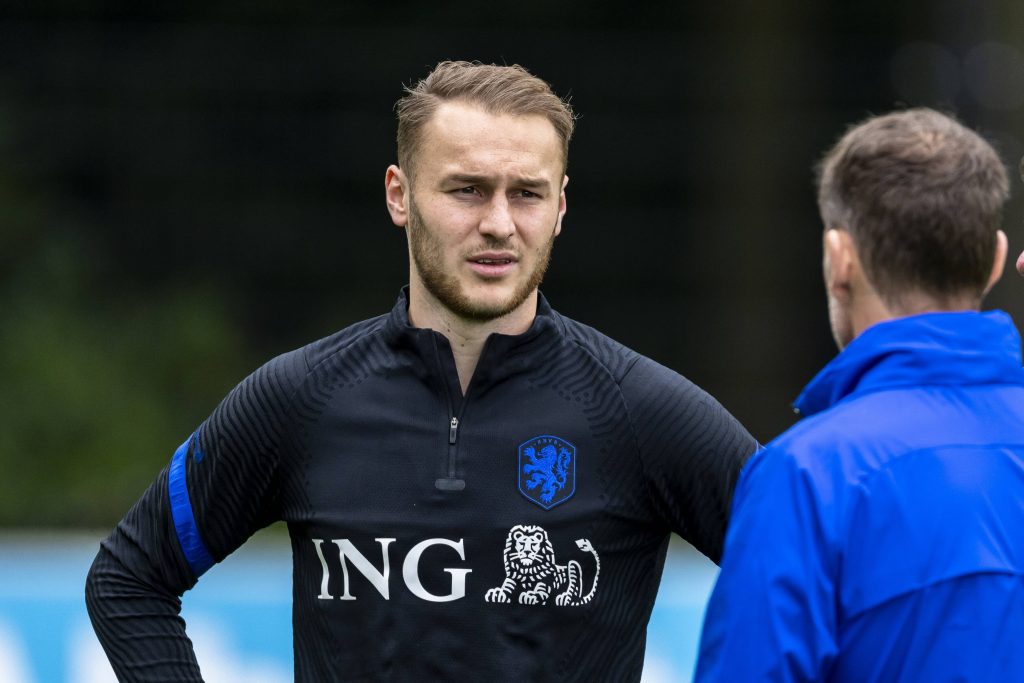 Teun Koopmeiners has finally broken his silence amidst links with Leeds United when speaking to Voetbal International.

Whites boss Marcelo Bielsa wants to bring the 23-year-old defensive midfielder to Elland Road this summer, according to a report from De Telegraaf.

Central midfield is clearly an area where the Argentine wants to bolster.

It seems as though he is on the lookout for more tenacity, steel and bite in the engine room.

The Holland international enjoyed a quite incredible campaign with AZ Alkmaar in the Eredivisie.

He racked up 16 goals and three assists in 42 games – a superb tally considering he is a defensive midfielder.

The Dutchman made an average of 68.8 passes per match and recorded an impressive completion rate of 84.7%.

The Leeds target spoke to Voetbal International and admitted that he is in constant dialect with his club regarding a potential move this summer:

“I am not a player who is going to fake injuries or play weird games. I have told the club who I am talking to and how things are going. We have been in constant close contact when clubs have come forward. We have agreed that I will continue to report how my head is and that they indicate what they expect from me. There are clubs where I could have been by now. then more clubs came. In that sense, it is a luxury problem. AZ knows which clubs are interested and want to get around the table.”

Judging by Koopmeiners’ words, he is certainly keen to move on this summer.

The midfielder would be an exceptional addition for Leeds.

Dutch legend Marco van Basten raved about the midfielder when speaking to Voetbal Zone, describing him as a ‘great leader’.

Koopmeiners could be available for just £10 million this summer (The Telegraph).

Bielsa should not hesitate to bring him to Elland Road before the start of the new season.