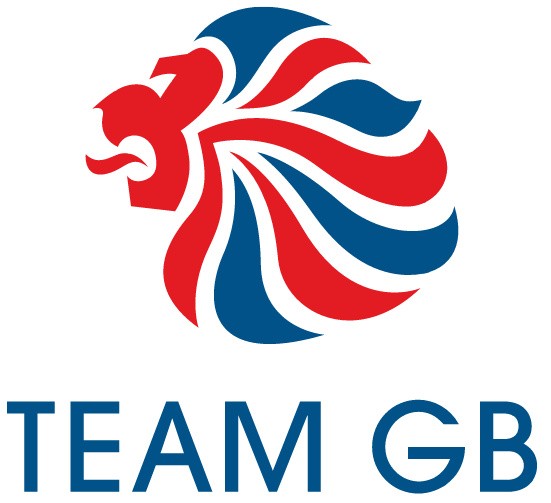 Team GB entered the 2012 Olympics as hosts and topped their group in the preliminary round to advance to the quarterfinals. Senegal, Uruguay and UAE were the other teams in the group A and GB won two games and drew with Senegal.

In the quarterfinal against South Korea, the match ended 1-1 with both goals coming in the first half. In the penalty shootout, Daniel Sturridge missed the only penalty of the shootout and Korea advanced to the semifinals.

The team contained thirteen players for England and five from Wales but none from Scotland and Northern Ireland. The squad featured potential stars of the future like Aaron Ramsey and Daniel Sturridge and they were reinforced with the experience of Micah Richards, Craig Bellamy and Ryan Giggs.

Stuart Pearce was named as the head coach of the team while Manchester United’s 38 year old midfielder Giggs was given the captain’s armband.

Their performance could be deemed poor as they had the advantage of the home grounds but they can also have comfort in the fact that they lost to a team that ended up winning the bronze medal at the competition.

adidas was given the responsibility to manufacture the kits for Team GB and they could have done a much better job with the home shirt.

The home shirt is black and features the Union Jack design in white blue and sky-blue. The collar is red, so are the details on the sleeves.

The away shirt, in my opinion, looks much better than the home shirt. It is similar in design to the home shirt but in white, sky blue and gray colors.