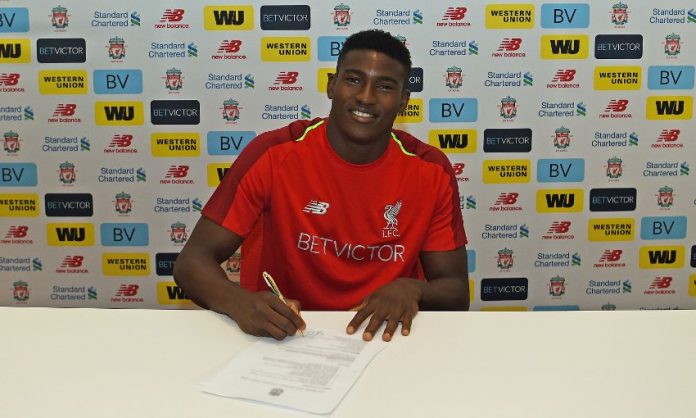 Liverpool have agreed on a new deal with their exciting young striker Taiwo Awoniyi.

The 20-year-old has now signed a new long-term deal with the club and the agreement has been confirmed on the club’s official website.

Taiwo joined Liverpool after his loan spell with Royal Excel Mouscron back in 2015 and he has been a key player for them at the youth level.

The young forward was signed from the Imperial Soccer Academy of Nigeria. 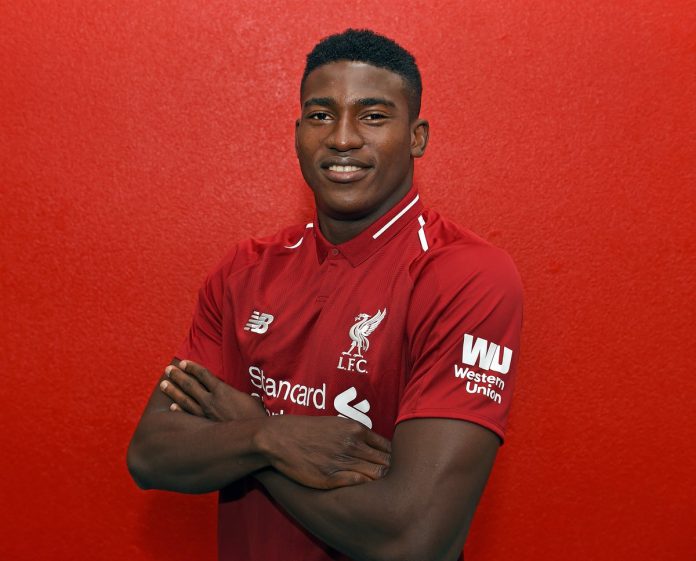 Speaking to Liverpoolfc.com, the young forward revealed: “I feel excited and I feel very happy. It has been three years since I first came to Liverpool. So far, so good. The last year was the best for me, it has been an amazing year so far. I just have to keep working hard each year and I believe one day the dream will come true. Thanks to my family, who have been so supportive. I’m very glad and excited about this contract and hopefully to have an even better year.”

The Liverpool striker has represented his country at U23 level and he has won the U17 World Cup with them as well.

He will be hoping to continue his development with the Liverpool youth side and then force his way into the Nigerian first team. Taiwo is very highly rated at the club and a strong season could help him break into the first team at Liverpool as well.

YESSSSSSS GET IN WHAT A SIGNING OMG

Keep improving, and hope to see you at Anfield soon, Taiwo!#TaiwoAwoniyi #YNWA