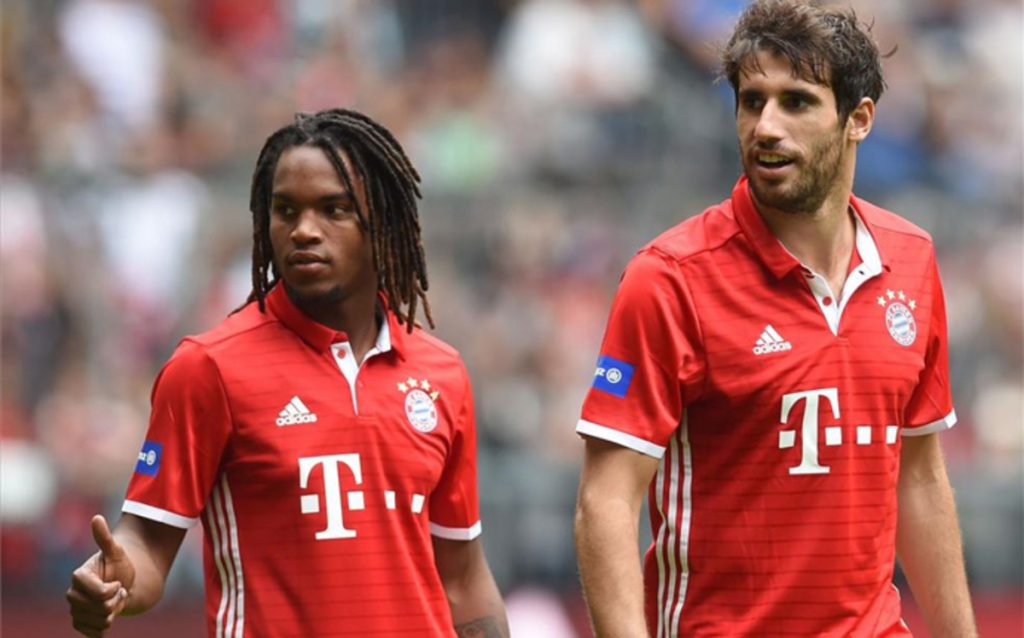 Swansea City are the verge of sealing one of the most shocking transfer deals this summer by signing Bayern Munich midfielder Renato Sanches.

The 20-year-old will arrive at the Liberty stadium on a season long loan deal that will see him reunite with Paul Clement, who previously worked with the Portuguese midfielder during his time as assistant to Carlo Ancelotti at Bayern.

Sanches is also thought to be keen to join the Swans, who will pay a loan fee to Bayern in excess of £2 million, although it is believed the German champions might pay some of his wages.

After playing an integral role in Portugal’s Euro 2016 triumph, Sanches was named the Young Player of the Tournament before joining Bayern Munich from Benfica for €35 million, but he has since failed to establish himself as a regular at the Allianz Arena.

The Portugal International is seen as a direct replacement for Gylfi Sigurdsson, who joined fellow Premier side Everton for £45 million earlier this month.

Carlo Ancelotti revealed in pre-season that Sanches can leave on loan and he has since been linked with several European giants including Liverpool and Manchester United.

Swansea will seek to further bolster their squad ahead of Paul Clement’s first full season in charge of the club. The Welsh club is currently monitoring West Brom’s £25 million rated Belgian winger Nacer Chadli, while they continue to hold talks with Manchester City to re-sign striker Wilfried Bony, who is expected to return to the Liberty stadium, should Fernando Llorente join Chelsea before Thursday’s transfer deadline day.