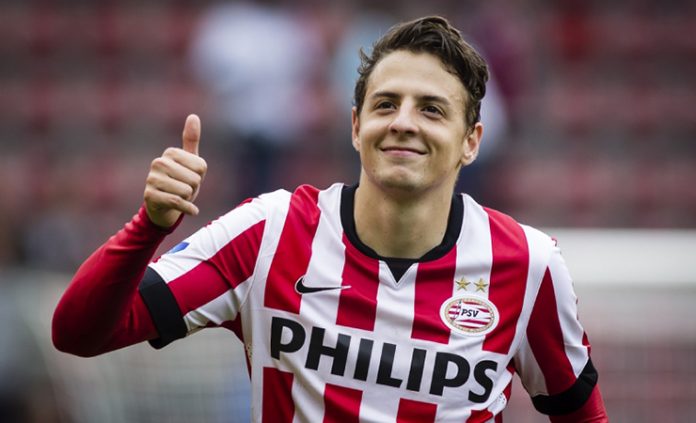 The 25-year-old joined Sporting Lisbon in 2011, before moving to the Dutch side two years later.

He has represented his country 32 times, making his debut in a 2-1 win against Paraguay back in 2013.

City are also close to completing the £16.5 million signing of Hull midfielder Sam Clucas, with the transfer expected to be completed within the next 48 hours.

Clucas is due to have a medical in South Wales on Wednesday, following Swansea’s Carabao Cup tie at MK Dons on Tuesday.

The 26-year-old was one of Hull’s leading lights last season as the Tigers were relegated from the Premier League.

Clucas did not play in Hull’s 2-1 defeat at QPR over the weekend, after news of Swansea’s interest emerged.

Swansea boss Paul Clement has been eager to add to his squad following the £45 million sale of Gylfi Sigurdsson to Everton.

“We knew the moment Gylfi went that we would need to strengthen,” Clement told Swansea’s official website.

“We have still got a good squad, but absolutely we need more quality players to come in so we have a chance of being competitive this season.”