Swansea have agreed on a deal to sign the highly rated La Liga midfielder Roque Mesa from Las Palmas.

The Premier League outfit will pay around £11 million for the 28-year-old. Mesa has signed a four-year contract with the Welsh outfit and the deal has been confirmed by the club on their official website.

The La Liga midfielder completed his Swansea medical this morning and will be training with his new teammates for the first time on Monday.

Mesa will be Paul Clement’s third summer signing after the likes of Tammy Abraham and Erwin Mulder.

The Spaniard is an accomplished passer and was a key player for Las Palmas over the years. Only Sevilla’s Steven N’Zonzi completed more passes than him in La Liga last season. He helped them earn promotion back to La Liga in 2015. 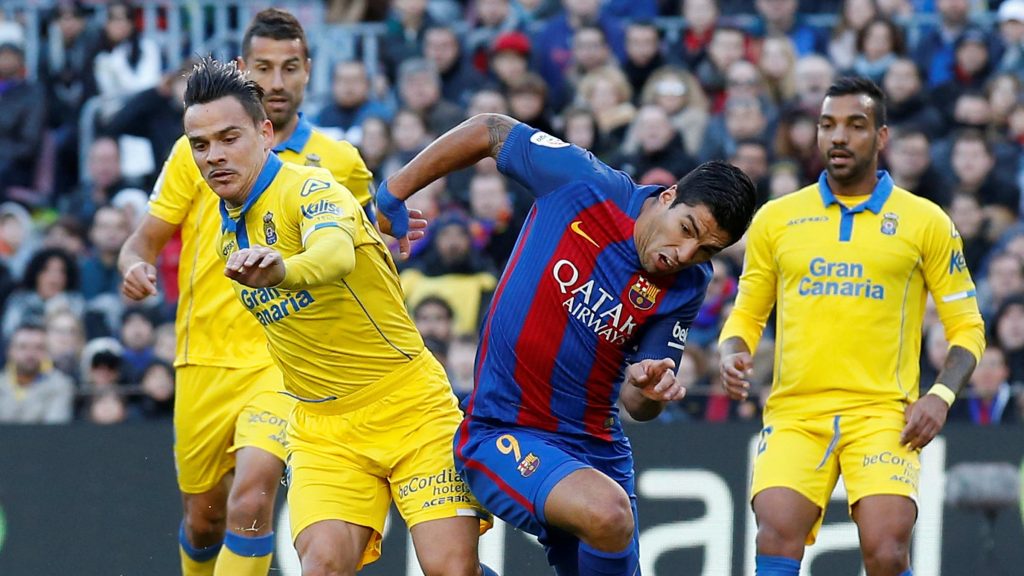 Mesa scored once for Las Palmas last season during his 35 appearances.

The experienced defensive midfielder will improve Swansea at both ends of the pitch. His intelligence and awareness while breaking up the play will help the defenders and will also provide the license to the likes of Sigurdsson to venture further forward and join the attack.

Mesa said: “I’m very happy to be here. It’s a new challenge and a new adventure. One of the main reasons I had to be here was that the manager wanted me – that’s a great incentive. I felt I needed a new experience and a new challenge. The manager knows me, he knows how I play and what I can contribute to the team. I’ll try to make the team play. I know he’s like Ancelotti – he likes to play and wants to create a different Premier League team which likes to play. The manager is a person who knows how to play and that’s something I really like.”