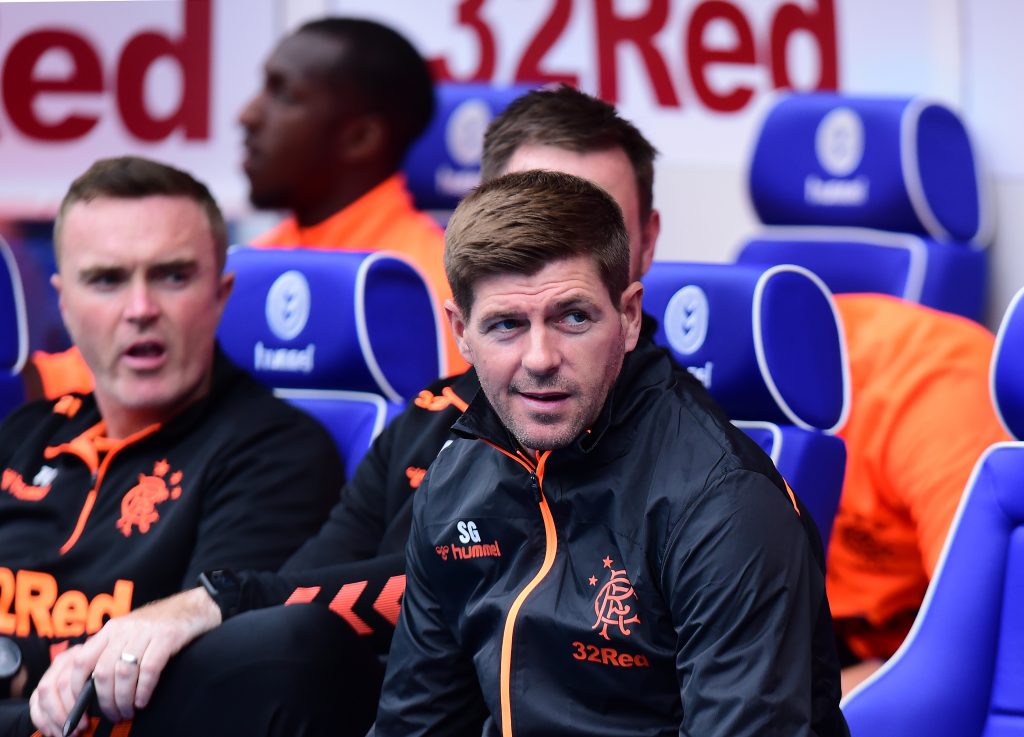 The Rangers boss recently questioned the mentality of his players after his side crashed to a defeat against Kilmarnock.

Sutton believes that it is a dangerous approach and it could turn the dressing room against Gerrard.

He wrote in Daily Record: “It seems to be Gerrard’s way when it goes well, yet down to the players when it goes wrong. His comments after Rugby Park perplexed me. He said it was his responsibility. Then proceeded to cane his players for being weak mentally. It was like, ‘Yeah, blame me. But actually, it was really them’. That’s a dangerous approach. That can alienate players by making them feel the manager is protecting his own back at their expense.”

It will be interesting to see how the Rangers players react to the comments from their manager. Gerrard seemed very frustrated after the game and he will demand a better performance in the upcoming games.

Rangers are now ten points behind Celtic in the title race and they cannot afford to drop more points.

Even if the players aren’t too happy with Gerrard’s public criticisms, they should work hard to make the supporters happy.

They have dropped points in games they should be winning and Gerrard has the right to question their mentality. Rangers have done well in the big games this season but it seems that they struggle to motivate themselves against weaker sides.

Recently, James Tavernier also explained how the players have let Gerrard down. Although Sutton’s claims make sense, it doesn’t look like Gerrard has a dressing room revolt on his hands yet.