Supercopa de Espana to be held in Saudi Arabia until 2029 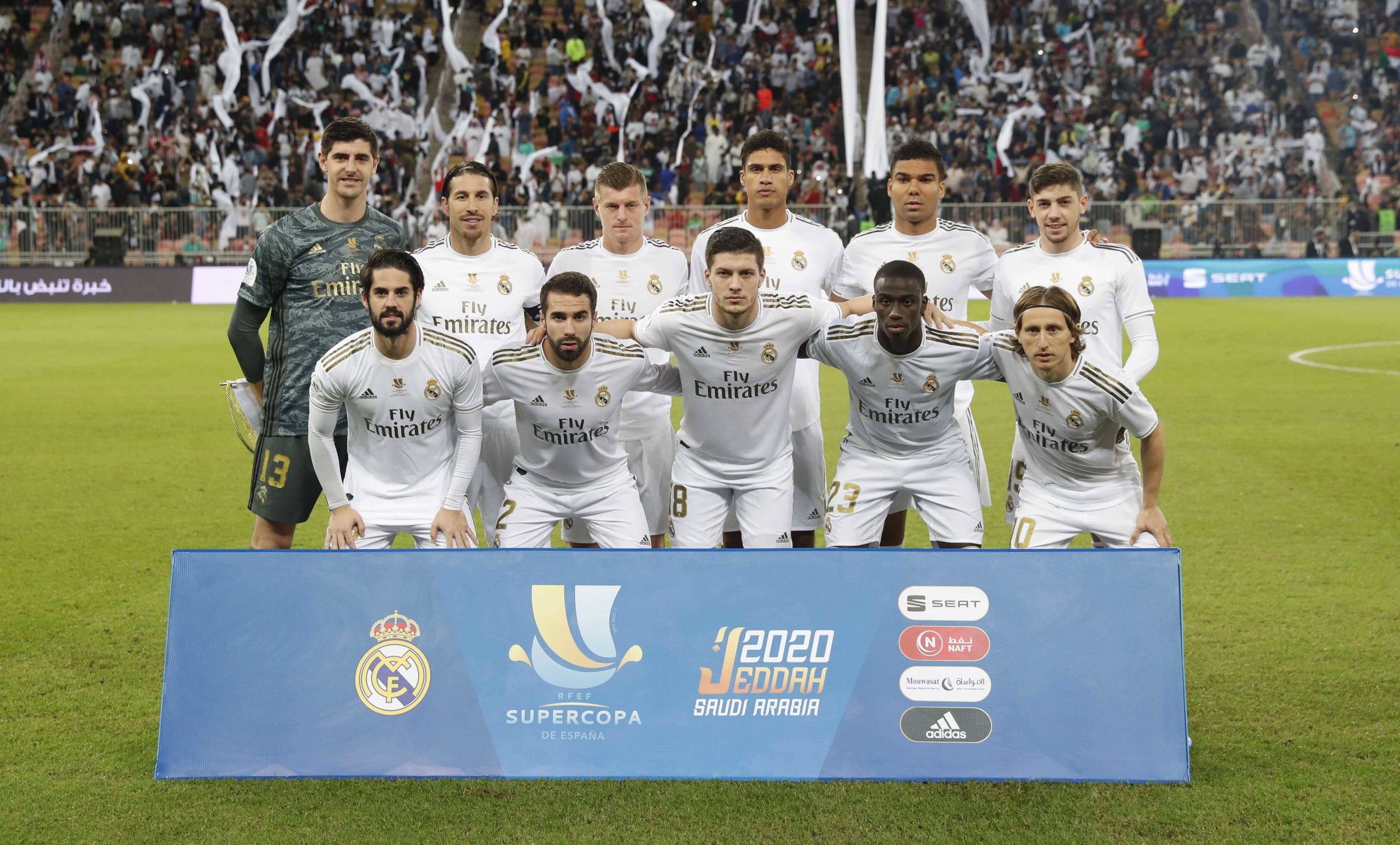 The Supercopa de Espana is set to be held in Saudi Arabia until 2029, reports Spanish outlet Marca.

The competition is a mini-tournament between the two finalists of the previous year’s Copa del Rey and the next two highest-placed teams in La Liga.

It was first hosted in Saudi Arabia in the 2019/20 season, which Real Madrid won on penalties.

The tournament was set to be hosted abroad again this time around, but the COVID-19 pandemic forced the competition to stay in Spain.

It won’t be long before La Liga’s finest travel to the Middle East again, with Marca reporting that the Supercopa de Espana is set to be held in Saudi Arabia until 2029.

This comes at a time of financial difficulty for several clubs in Spain, including Madrid and Barcelona.

Saudi Arabia are reportedly paying €30 million per year for the rights to host the tournament.

Should games be held abroad?

Many people have criticised the decision to move the Supercopa de Espana abroad.

It makes it far more difficult for the regular match-going fans to attend and instead appeals to those who perhaps don’t have that same affiliation with their club.

Others argue that the competition is somewhat of a glorified friendly. Fans ultimately don’t really care about these fixtures, so why not make a bit of money from it?

The problem is it sets a bad precedent. Once they start hosting competitive games abroad, when will it end?

There have already been widespread rumours that Barcelona or Madrid will play a league game in the United States, and it feels almost inevitable at this rate.