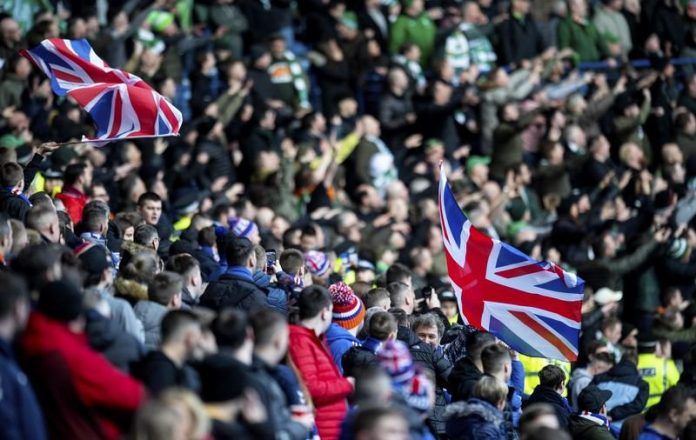 Glasgow Rangers are firmly back in the title race after winning 1-0 against arch rivals Celtic in the Scottish Premiership clash at Ibrox on Saturday.

Ryan Jack scored the only goal of the match as Rangers earned their first win over Celtic since 2012.

Former Ibrox striker Steven Thompson hailed Rangers performance as “monumental” while commenting on the game on BBC Sport. He further added that it was easily Rangers best performance of the season.

The Gers showed great desire and hunger throughout the game, and they dominated the match throughout.

“It’s a monumental performance from Rangers, easily their best under Steven Gerrard. From minute one, the desire and hunger, they wanted it more. They treated it like an Old Firm game while Celtic thought they could turn up and put in an average performance – and Rangers dominated the game,” said Thompson to BBC Sport.

With this victory, Rangers have moved level on points with Celtic at the top of the Scottish Premiership table. Celtic still remain at the top of the table on goal difference, and have a game in hand over Rangers.

Although, there a lot of games to be played, and the title race can take a lot of twist and turns, this victory will definitely give Rangers a massive psychological boost moving ahead in the season.