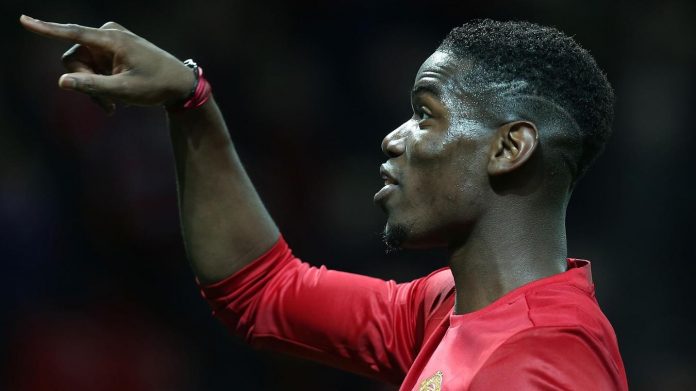 Former England skipper, Steven Gerrard, has hailed Paul Pogba as a “phenomenal” talent, saying that as a Liverpool fan, the potential of the French midfielder scares him. Manchester United splashed a record-breaking £89m transfer fee to bring back their former player in the summer. Pogba, who enjoyed four successful trophy-laden years at Juventus, made a slow start to life at Manchester, but he seems to have rediscovered his form in recent weeks.

Pogba’s return to form has coincided with United’s rapid improvement in results on the pitch, with the Red Devils winning their last five Premier League games. Pogba has played a commanding role in each of those games, and has also scored a terrific headed winner against Middlesbrough on Saturday, as the Red Devils came from behind to win 2-1 at Old Trafford.

Gerrard believes that Pogba has improved with every single game, and that he can only get better from here. He said, as quoted by the Mirror:

I think coming with that big price tag early on has weighed him down a bit, and Manchester United weren’t in the rhythm, but I think now they’ve found his best position.

I think [Michael] Carrick complements him so well, and now we’re seeing the Paul Pogba that we all expected to see, and he’s only going to get better and better.

He’s young, he’s leggy, he’s got all the tools in the bag and there’s no doubt about it — he’s one of the best midfielders now, and he’s going to get better, which is a scary thought being a Liverpool fan!

Pogba is expected to feature in the United starting lineup for the trip to West Ham on Monday, as José Mourinho‘s men are looking to extend their winning run in the Premier League. United are sitting sixth in the league, but are only three points off the fourth spot.