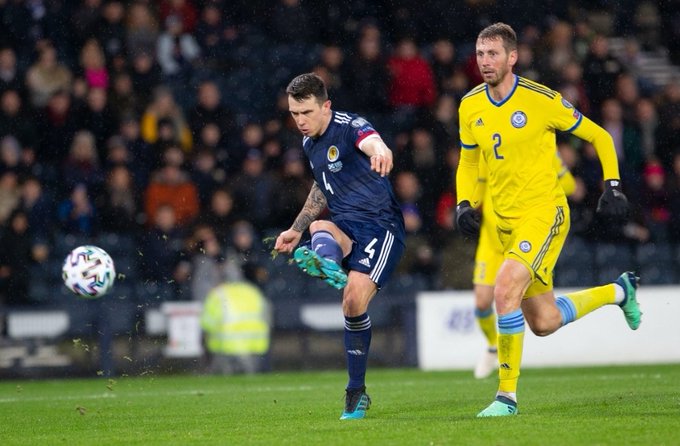 Glasgow Rangers progressed to the knockout rounds of the Europa League after earning a 1-1 draw against Young Boys at Ibrox on Thursday.

With this result, the Gers have progressed from the group stage of a European competition for the first time since the 2010-11 Europa League.

After the match,  Gerrard has praised Rangers midfielder Ryan Jack and said he was ‘majestic again’ for the Ibrox club.

Jack was sent off in the 90th minute but Rangers did well to cling on to their point. Gerrard feels that Jack has delivered yet another strong performance for the club.

The Scotland international has been a key player for Rangers this season. He has played a vital role for the Ibrox club in their Europa League campaign and he will be a huge miss for the Gers in the next round.

While Rangers are expected to face a strong team in their next round, the Gers have shown they can beat anyone on their day this season and will be up for the challenge.