Having taken just 12 points from the last 45 available, Steven Gerrard and Aston Villa look to be in serious trouble just four weeks into the Premier League season.

With a 1-0 defeat to West Ham at home on Sunday the latest blow to the midlands side, could Gerrard’s time nearly be over at Villa Park?

Latest Premier League next manager to leave odds at bet365

Could Gerrard be the next to go?

It was yet another disappointing showing from Villa on Sunday afternoon as they struggled to deal with a West Ham side desperate for their first goal of the season. Gerrard’s men gifted the visitors the only goal of the game as a Pablo Fornals effort took a huge deflection to loop into the Villa net and sink the Claret and Blues.

Although Villa picked up points against a struggling Everton side on the second matchday, they have now suffered back to back defeats in the league and sit 15th on just three points with concerns growing. 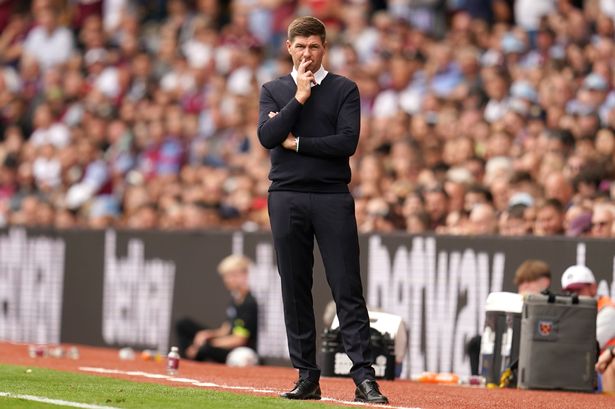 Gerrard’s main rival in the market and favourite to leave their club at 5/4 is fellow Englishman and Leicester manager Brendan Rogers. The Foxes currently sit rock bottom of the league on only one point with unrest growing since the start of Summer with a lack of transfers frustrating fans.

You can check out out the latest football betting sites to bet on managers leaving this season here!