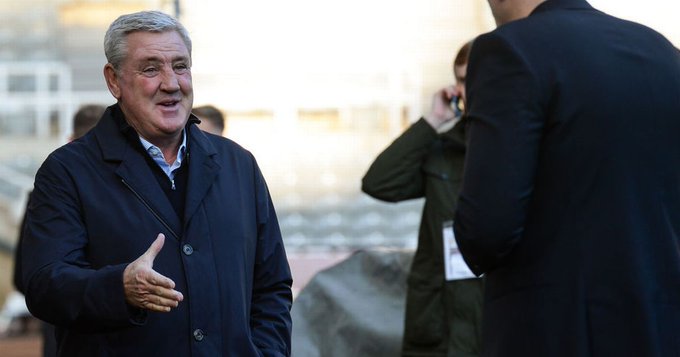 With two back to back wins and just one defeat in their last seven Premier League games, Newcastle United are moving closer to breaking into the top 10 under Steve Bruce.

Bruce is satisfied with the players he has got at the club, but the veteran manager has refused to rule out new signings in January.

The Magpies boss has hinted that he will target the loan market in January, but only if any new face can improve the current Newcastle United squad.

Newcastle signed Jetro Willems on loan during the summer and the Dutchman has proved to be a big success at the club. Bruce, therefore, is happy to bring in temporary signings.

According to reports from The Chronicle, Bruce will be given funds to buy players on a permanent deal if he feels it to be necessary.

“At Aston Villa we used that well. It’s a bit different because we are in the Premier League now.

“You only get two domestic loans but I think it’s vitally important that if there is somebody who is available and can improve us, then we will be in a position to act, whether it’s a loan or whatever.

“As I keep saying though, in January everybody gets carried away with transfers. If they are not any better then what we’ve got, then what’s the point.

However, in order to bring in new faces, Bruce will have to offload some of the current members of their 25-man squad. The likes of Henri Saviet and Jack Colback are on high wages at the club, and they are nowhere near Bruce’s first-team plans.