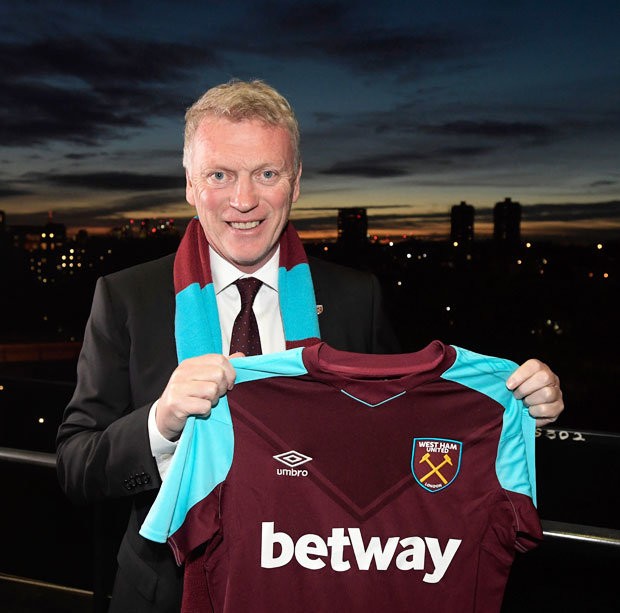 Moyes joined the Hammers in November last year after West Ham parted ways with Slaven Bilic. The former Manchester United manager is looking to ensure Premier League safety for the Hammers who are 14th in the table with seven games left to play.

According to a recent report from The Mirror, West Ham are preparing to offer Moyes a new contract as the Board feel he is the right man to take them forward following his decent work at the London Stadium.

However, Collymore, writing his column for The Mirror, says that he is not convinced with the idea. He doubts whether Moyes can bring an attractive – high pressing, high-octane football that fans crave for – brand of football at the London stadium.

The former Liverpool striker believes that Moyes’s stock has fallen, and that is why the West Ham board has a big decision to make regarding his future in the summer.

“So the major question for me now is whether or not David Moyes is the man to lead them again next season,” wrote Collymore for The Mirror.

“A lot of Moyes’ admirers will say that’s exactly where he will be pitching them but I still don’t know if I’d keep him on. Fans want high-pressing, high-octane football these days because they see it from the top sides every week on Match Of The Day and when that ­happens it quickly becomes a trend.

“Is he a really good organisational manager who can put out teams which create chances and score goals?  Or is he a 4-4-2 man, a grind-it-out merchant, a manager who guarantees fans 19 home games of little entertainment?

“At times at Everton he suggested he was the ­former but since then his stock has fallen. That’s something Sullivan and Gold have to seriously take into consideration.”